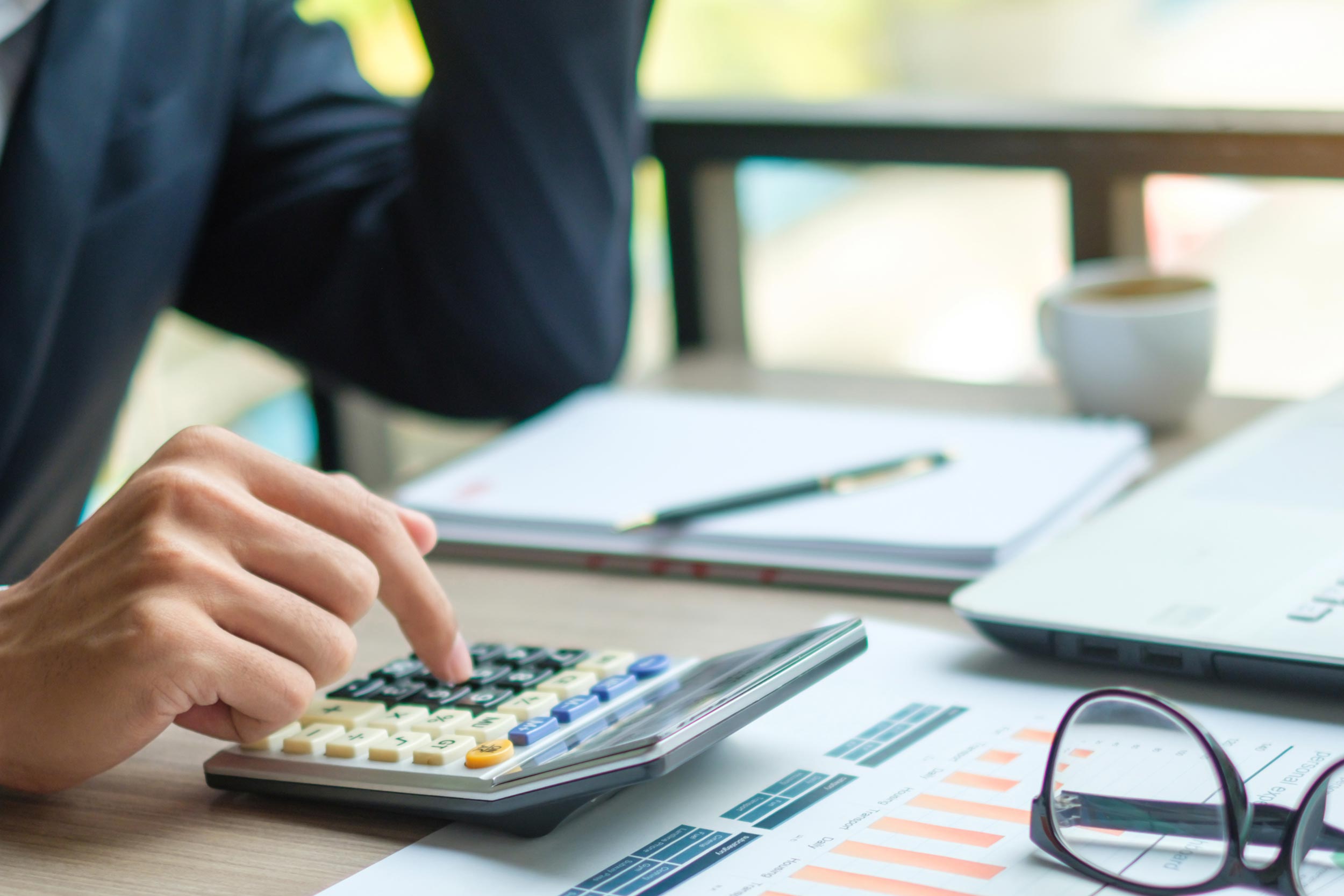 A central point in the DP’s fiscal policy is the tax relief for the middle class.

The DP-led government has throughout the current legislature gradually stabilized the public finances and created necessary conditions for the transposition of a succeeding tax relief. This enabled the implementation of an extensive tax reform, which, on the one side, facilitated a tax equality and, on the other, gave a tax relief for the lower- and middle class. In total, the citizens have seen their tax burden diminished with over 300 million euros per year.

To respond to an ever-changing international environment, to remain competitive and to attract companies, the corporate tax rate has been reduced from 21% to 18%. Smaller companies have benefited from a tax reduction of 5%, from 20% to 15%. A fiscal policy that supports competition among companies and enhances the Luxembourg economic hub, creates jobs and generates revenues that can ultimately benefit and be re-invested in our country’s citizens. The DP advocates a fair fiscal policy for businesses so that they can contribute to the national budget, on the one hand, and keep sufficient funds for own investments and developments, on the other.

The DP will continue to provide citizens and businesses with the wealth the country has built up through tax breaks. Thanks to the DP-led government’s fiscal policy, which has been used during this legislature, further reductions will be able to be made for its citizens. Additional tax deductions are foreseen in order to further benefit companies – especially SMEs – and to strengthen their competitiveness.

The DP is convinced that the citizens should be able to benefit from tax breaks as a result of the country’s prosperous economy. Thanks to the DP-led government’s prudent fiscal policy, a new income tax reform with focus on the middle class and families, could be created.

Furthermore, the DP will review the current tax regime, which favours married couples with only one income. The joint taxation dates back to a time when the distribution of roles between spouses was different. While the husband worked and provided for the needs of the family, the wife devoted herself mainly to household chores and the education of children. The wife seldom had an income of her own.

This conservative attitude of couples, or even of households, no longer responds to socioeconomic realities of modern times. The DP therefore defends a neutral tax model and a lifestyle entirely chosen by the taxpayers. The DP intends to gradually separate the tax advantage based on the simple fact of being married or in a civil partnership, with families having children. The optional individual taxation, which was introduced in 2017, represents the first step towards a system which gradually generalizes individual taxation as well as for married or civil partnership couples. The DP will consistently pursue the efforts committed to the path of individual taxation and will ensure that no one is disadvantaged compared to its current situation. This approach will also ensure that, in medium term, no re-classification will be made in case one partner becomes a widow or widower (class 1a).

The DP will, together with the municipalities, re-work and implement an update of the outdated property tax system. The DP intends to introduce a property tax allowance on the property if the property owners live in the apartment or the house themselves.

Application of a significant reduced VAT rate on home and building renovations older then 10 years.

The inefficient use of energy in old buildings and homes needs to be replaced by newer techniques in order to reach the national climate goal. It is the reduction of the energy consumption in existing residential buildings which allow residents to save money in the medium term. This is the reason why the DP will apply a significantly reduced VAT rate of 3% on renovations of existing housing and buildings, provided that the buildings are older than 10 years and not 20, as it is today.

Tax relief for repair work and on electric cars

The VAT taxation is currently being revised at European level, to allow Member states more freedom. According to the motto “repair instead of throwing away”, the DP will apply the significantly reduced rate of 3% on all repair work. The purpose being to prolong and recycle everyday objects and to promote the circular economy.

The DP supports fair tax competition at EU level. According to us, EU tax harmonization projects should be limited to the tax base and should not in any way reduce the sovereignty of Member States regarding the fixation of different tax rates.

We agree to a fairer taxation of the internet giants, i.e., the largest internet companies. Rushing to implement equal taxation solutions at EU level may, according to us, rather discourage innovative companies to establish themselves. We therefore support the work towards an international compromise at OECD level. Such an equal playing field would present much less risk to our competitiveness.

No to the implementation of a digital- or financial transaction taxation

Some argue that the idea of a financial transaction tax is the cure to prevent excessive speculative trading. However, such a tax would mainly affect small investors, since financial institutions pass the costs onto their clients. It is obvious that the taxation of financial transactions is only achievable if all Member States adopt such a taxation to achieve an equal playing field.

In the area of taxation of the digital economy, the European Commission has moved forward with the idea to implement a common digital services tax system. The DP is critical to such initiative since it may harm the competitiveness of Europe in an international context.

A fiscal policy that promotes innovation and creates jobs

International corporate tax rules are likely to result in new adjustments in the tax domain. The DP will closely follow the negotiations carried out on European level and will defend the EU competitiveness model vis-à-vis third countries.

The DP will also ensure that the Luxembourgish business model continues to be attractive from a tax perspective, in order to be able to offer businesses the possibility to innovate and create new jobs. With the expansion of international regulations, the corporate tax base will be broadened. The DP will therefore lower both the corporate tax rate and the tax on dividend income. The DP will adjust today’s global taxation of 26,01% to the same level as both the average European level and the average level of the OECD countries.

The tax reform carried out during the current legislature has significantly eased the tax burden on small businesses with low turnover and has mainly been aimed at promoting young and innovative businesses. Following this model, the DP will strengthen its support for SMEs with a low turnover and a limited number of employees. The DP will also support SMEs by reducing their turnover tax rate.

Simplify the taxation of benefits in kind

Many companies offer their employees additional benefits in kind. The DP will further simplify tax rules for private individuals, especially in relation to the taxation of pecuniary benefits (“benefits in kind”).

For the purpose of improving the economic situation of young start-ups’, also those in trade and crafts, and to stimulate Luxembourgish businesses, the DP will introduce tax breaks for private individuals investing in young and innovative companies. These measures will allow for young Luxembourgish start-ups to easier reach out to business angels. In case the investments continue during at least three years, the business angels receive a tax credit in the amount of a defined size in relation to their participation. The investment must reach a minimum amount per company. The tax credit is furthermore capped per person and year. Luxembourg has already put in place a first microfinance fund for its local businesses. The DP will strengthen the support for granting microloans to the local businesses.

The DP will continue to pursue the modernization of the tax administration. The advantages of modern technologies (e.g., the creation of a smartphone app) should be used to make tax administration services even more user-friendly.