No permission for a sculpture in Echternach?

On Whit Tuesday, a bronze sculpture will be inaugurated in front of the Basilica as a tribute to the Dancing Procession. As the site is classified as a national monument, the Ministry of Culture must have authorised this sculpture. In this context, our MPs Carole Hartmann and André Bauler have submitted an urgent parliamentary question.

On the same day as our urgent parliamentary question, the Ministry of Culture received a request for permission to install a statue. This only after some informed citizens got involved and the Service des sites et monuments nationaux sent complaints to the municipality. According to the Minister of Culture, the municipality of Echternach has been informed that the work must be stopped as long as the relevant ministerial authorisation has not been obtained. 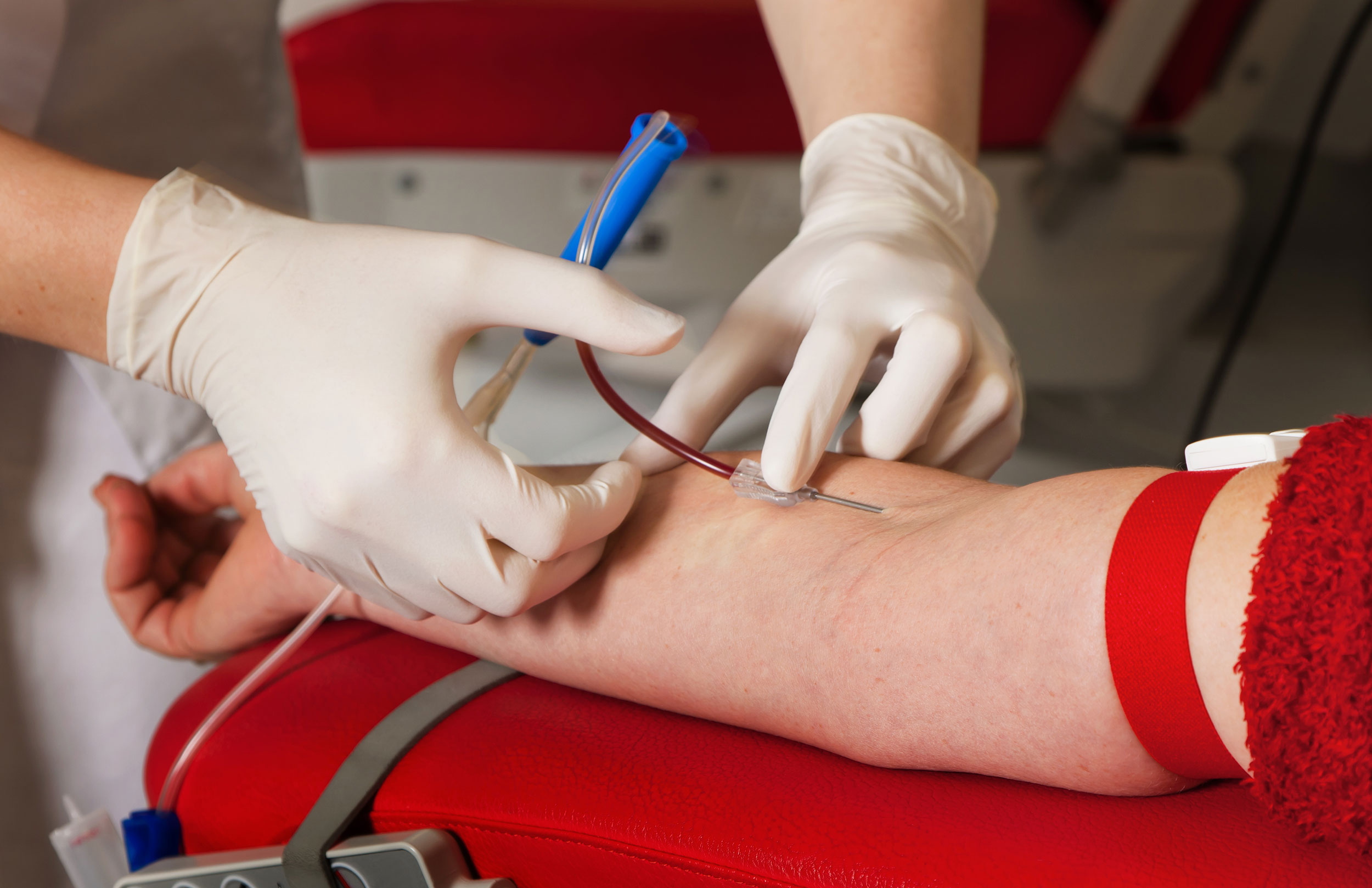 Discrimination against homosexuals when donating blood

Currently, homosexual men are not allowed to have sexual relations for 12 months if they want to give blood in Luxembourg. In other countries, such as the UK, the principle of individual risk is applied to sexual behaviour, so homosexuals are not discriminated against. Democratic Party MPs Carole Hartmann and Gilles Baum wanted to know from the minister responsible whether discrimination against homosexuals when donating blood would be abolished in this country and whether the British model could be followed. 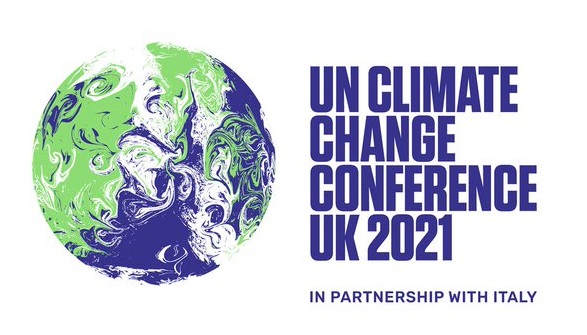 How are the negotiations progressing in view of COP26?

In preparation for the COP26 at the end of this year in Glasgow, negotiations are currently ongoing at the international level to prepare a possible agreement. DP MPs Gusty Graas and Max Hahn wanted to know more about the content and progress of these negotiations from the responsible ministre.

Combination of different vaccines against Covid-19

A recent study by the University of Saarland indicates that a combination of vaccines from AstraZeneca and Biontech/Pfizer leads to a higher immunisation. The DP MPs Claude Lamberty and Carole Hartmann have asked the Minister of Health, among other things, whether such a combination, once the results are confirmed, will also be considered in Luxembourg?

According to media reports, sound cannons are being used on the Greek-Turkish border to stop illegal immigration into these areas. In general, a complete range of new technologies is being employed here to protect the borders and to prevent illegal immigration. How much is invested here and who decides on the resources used? What are the health consequences for refugees who are confronted with this material? Our deputy Gusty Graas has inquired at the relevant ministry.