Why is the project of the Cité militaire in Diekirch not progressing?

A new housing project is to be set up on the site of the Cité militaire in Diekirch, but even though the PAP has been voted for some time, not much seems to be happening on the ground. DP MP André Bauler asked what the reasons were. 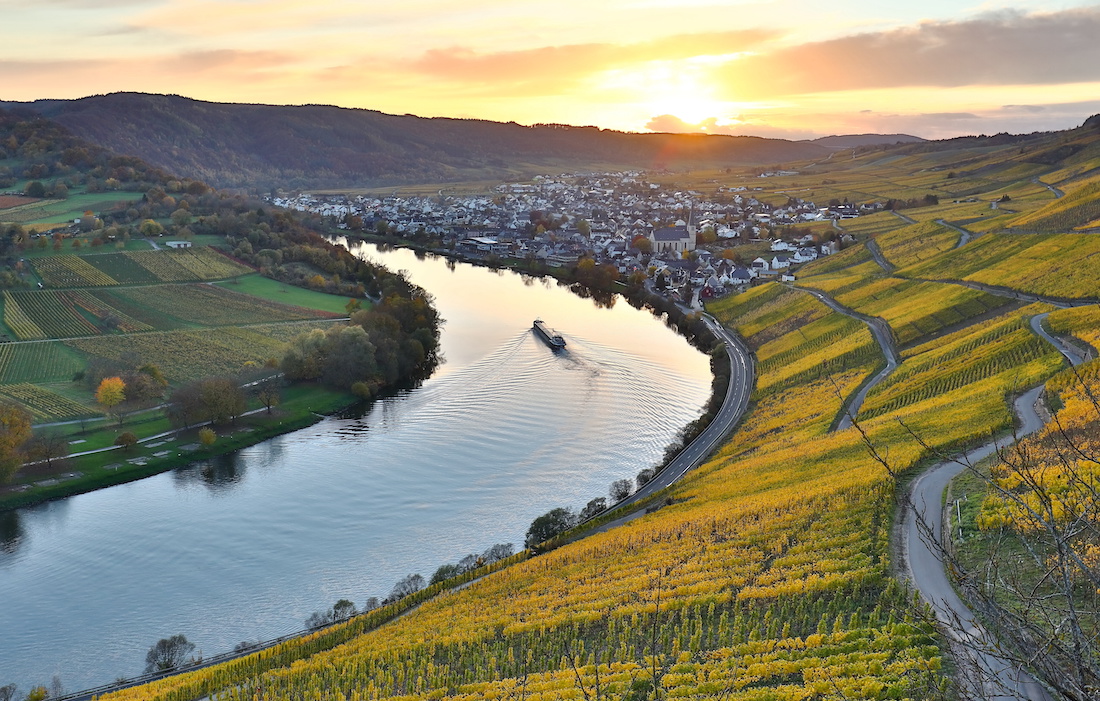 Drinking water from the Moselle river?

Studies are currently being carried out to possibly prepare water from the Moselle for human consumption in the future. DP MPs André Bauler and Gusty Graas have asked when these studies will be completed and what the water quality of the Moselle is like. 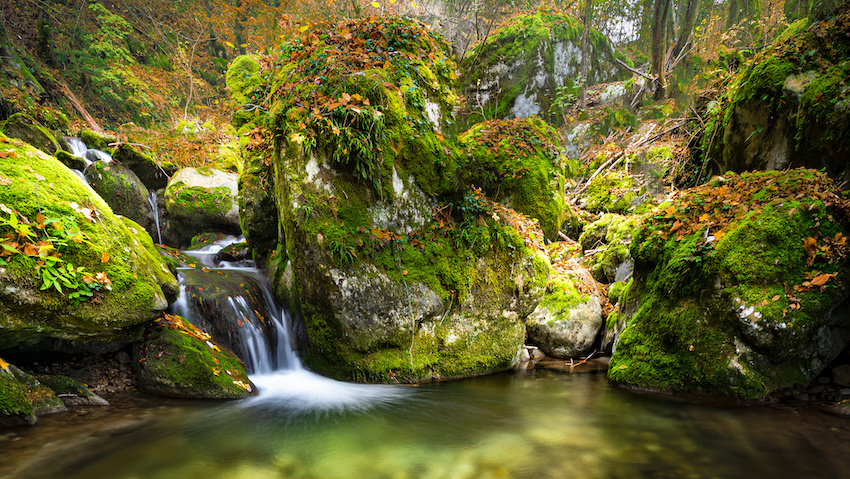 What impact has the drought had on our waterbodies?

As in 2018 and 2019, this year will be exceptionally dry. DP MPs André Bauler and Gusty Graas have therefore asked the Environment Minister some questions. 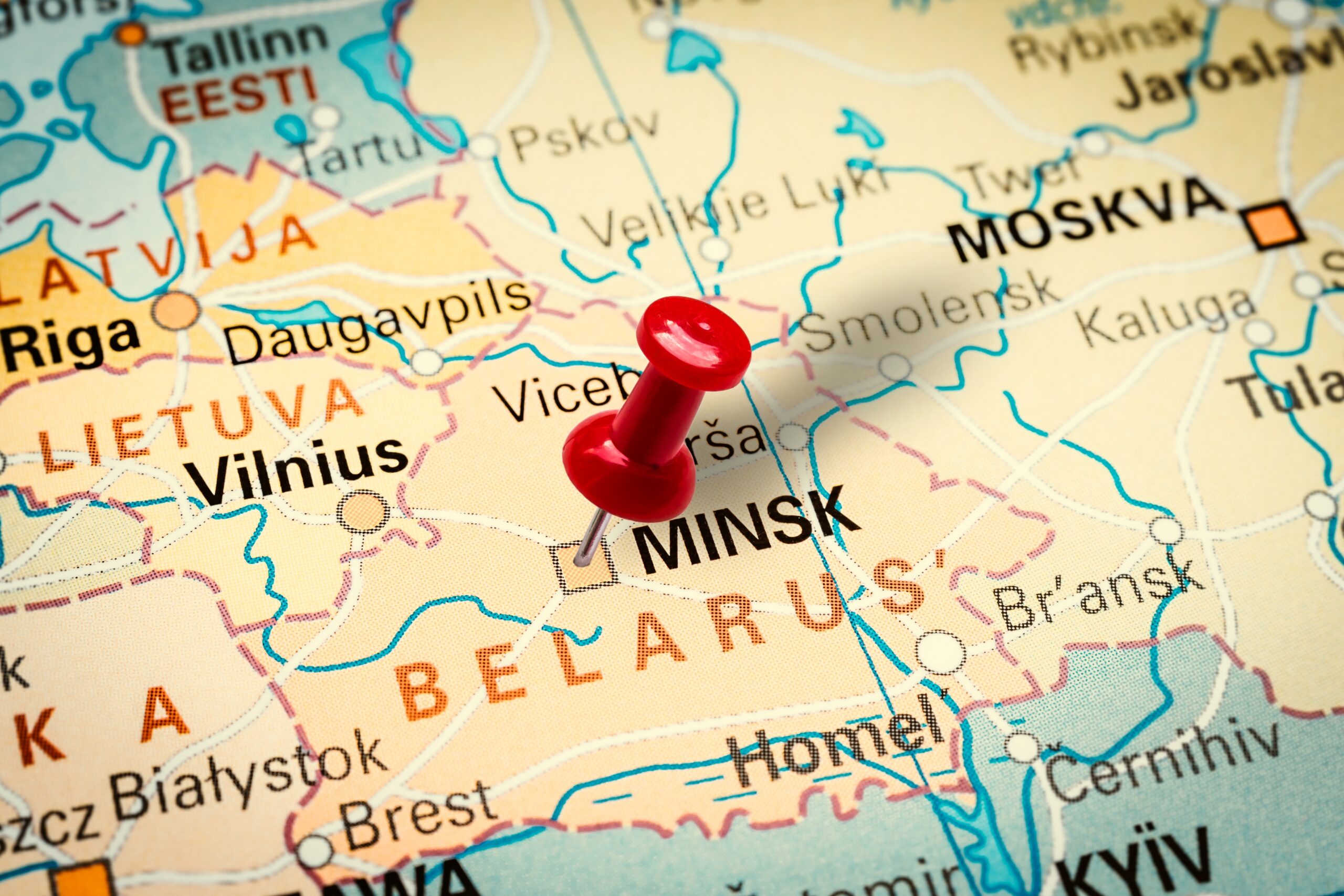 Extension of the death penalty in Belarus

On 18 March this year, Belarus by decree extended the possibility to be condemned to the death penalty, so that now not only people who took part in a terrorist act, but also those who attempted such an act can be punished with the death penalty. The opposition sees in this decision an attempt to suppress the free expression of opinion and the opponents of the government. How to assess this situation? Our MP Gusty Graas inquired at the Ministry of Foreign Affairs. 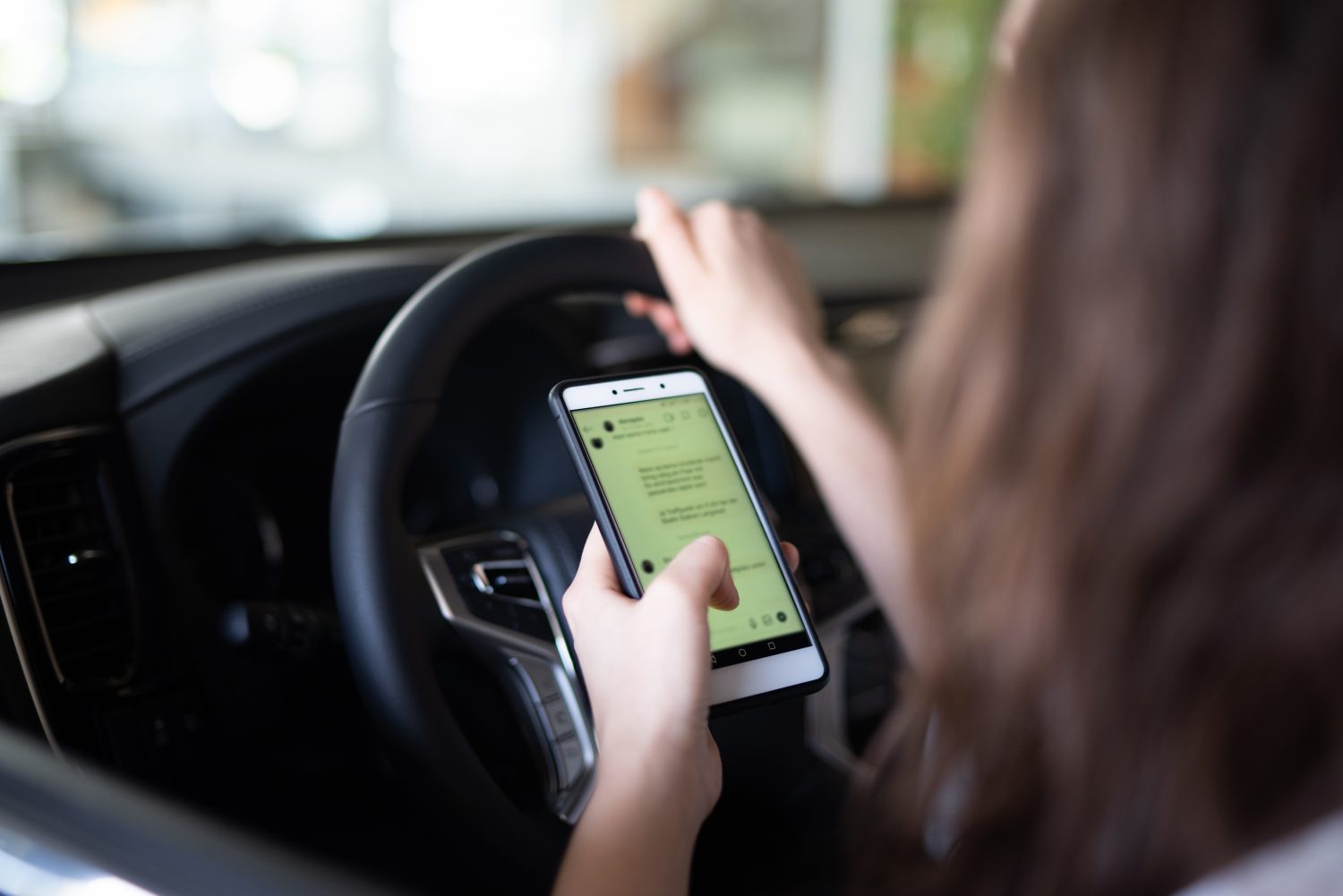 In Trier and Mainz, police have launched a pilot project of a mobile phone radar. DP MPs Gusty Graas and Max Hahn asked if this radar could not be used in Luxembourg as well.