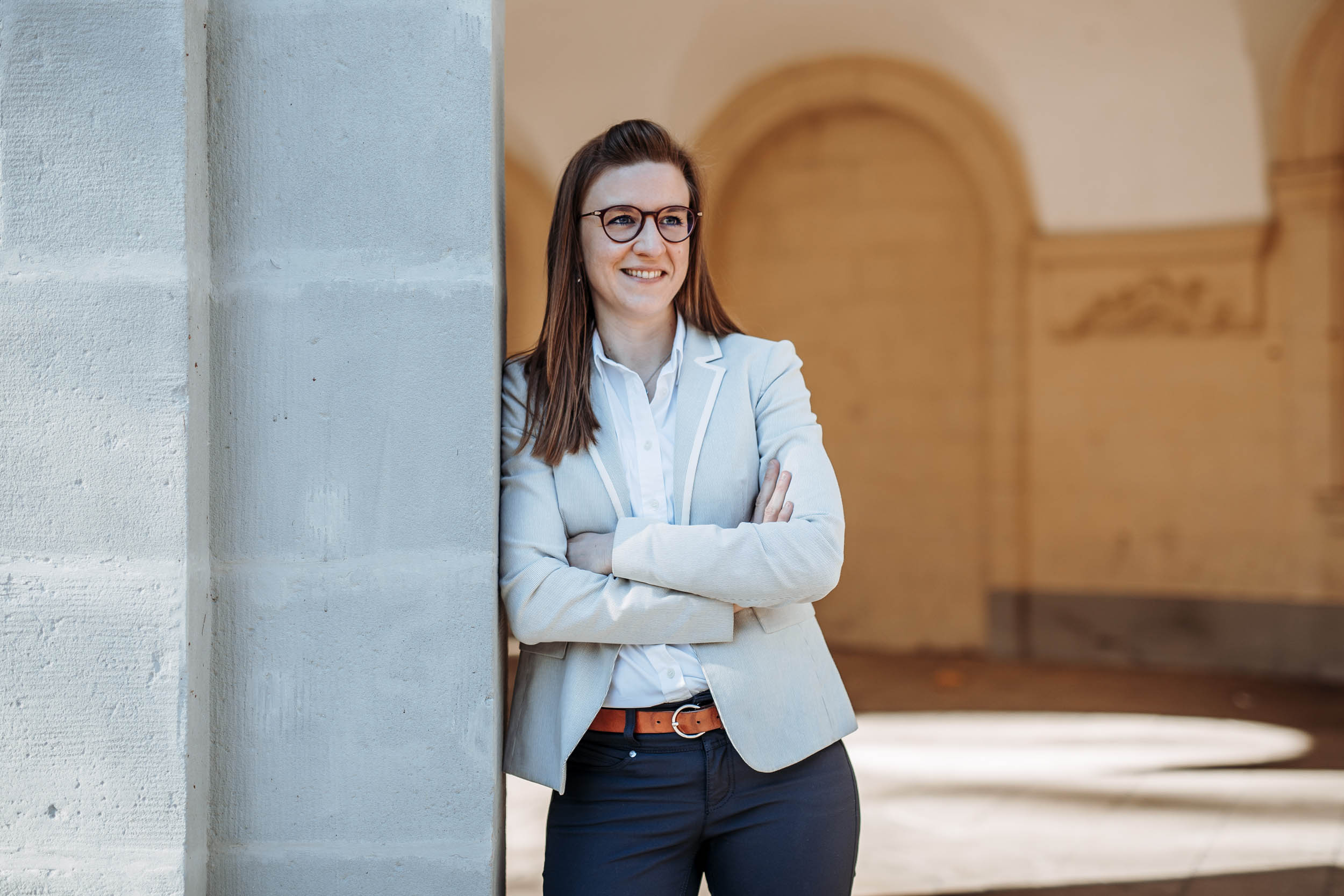 For a collaboration between the ’additional sites’ and the hospitals

In recent weeks there have been a number of discussions about the new MRI in Potaschberg. In response, a draft law has now been submitted which provides for heavy medical supplies and the creation of 8 additional locations outside hospitals.

This is good news for patients, especially those who are dependent on a healthcare system that is well set up across the whole country.

It is equally important, however, that we attract new doctors to Luxembourg, in order to counteract the acute shortage of healthcare professionals in the coming years.

As the DP, we therefore support a model whereby doctors and other healthcare professionals can set up and provide their services through other structures freely in the future.

A first step is to allow doctors to join forces by setting up a company together as is already possible for lawyers.

This would become possible through an adjacent draft law, which would allow, among other things, the employment of doctors and staff by a doctors enterprise, a better organisation of work in medical cabinets and, in general, better legal certainty. This model also contributes to a better work-life balance and allows doctors to better reconcile family and occupation.

Luxembourg generally needs a more modern healthcare sector, which, in addition to the hospitals, also allows for structures outside the hospitals. This would benefit especially patients from rural areas, e.g. in the north or east of the country.

Why is the DP in favour of additional decentralised structures? Because nowadays one does not have to go to a hospital for every medical problem. Because the patient wants prompt healthcare that’s in close proximity to their home. And because doctors are willing to establish themselves outside of hospitals. To meet this objective, small, ambulatory structures that are well-distributed throughout the country should be possible to be set up here in Luxembourg.

Abroad, medical services are often more equally spread across countries, and we have to achieve the same in Luxembourg. We must take medical progress into account and learn to work with a more decentralised approach to our healthcare system.

However, it must be ensured that doctors are involved in the management of the new sites.

The DP stands for and remains committed to the principle of liberal medicine. The freedom of the doctor must be respected. As stated in our Constitution.

A reform in which, in the end, hospitals alone retain the control over our healthcare system, makes no sense. Not for doctors, nor for patients. 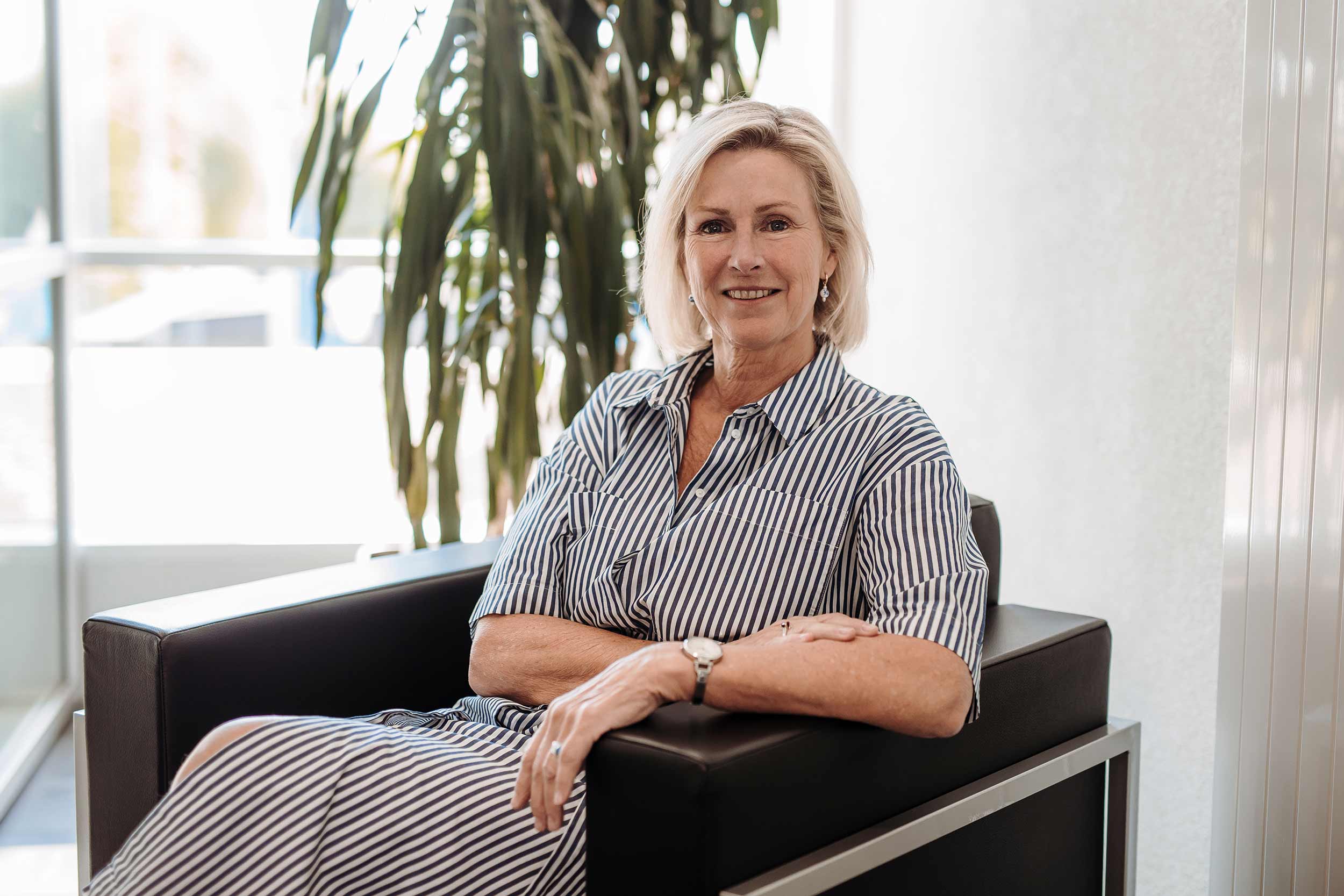