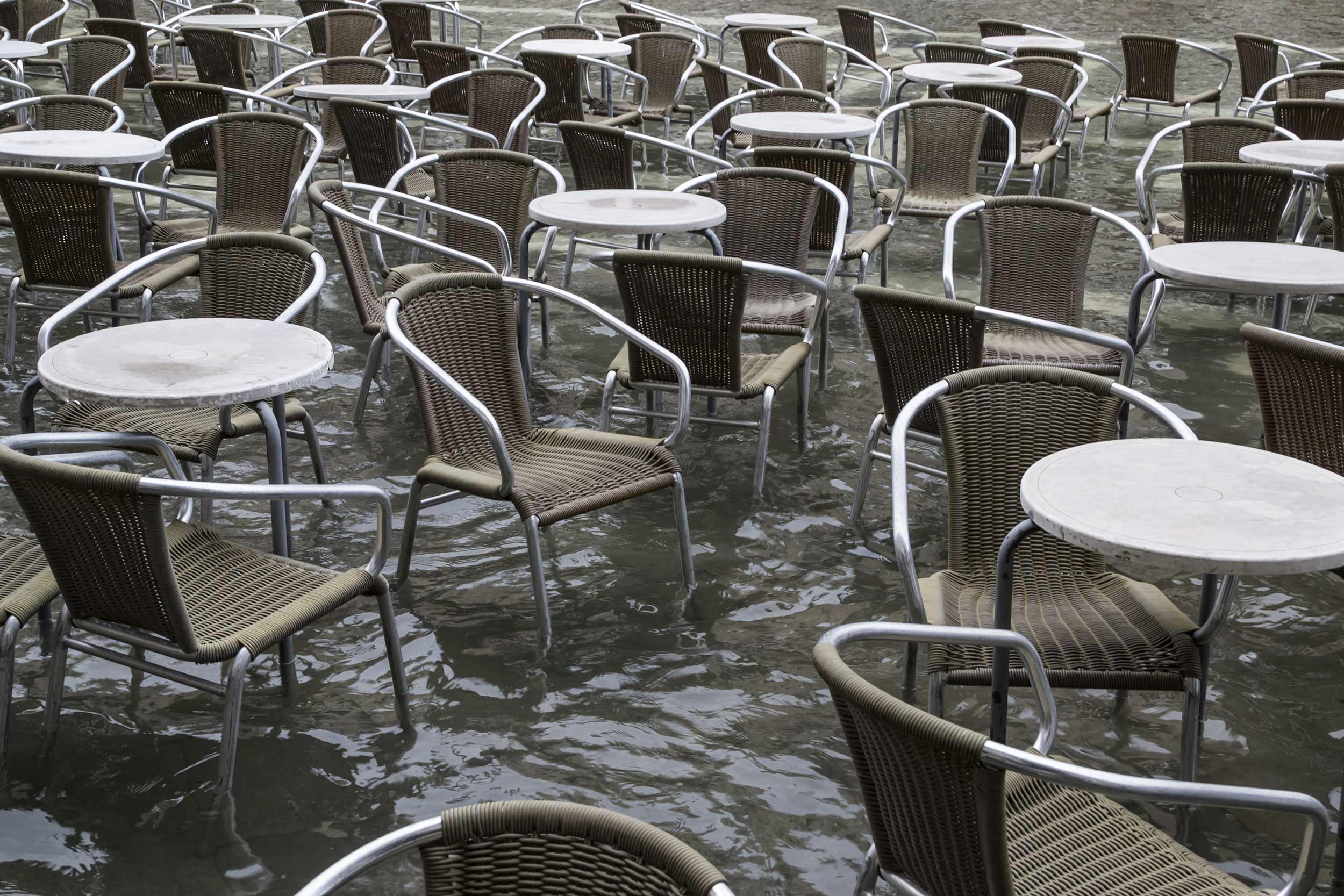 How soon can flood-affected businesses expect to receive assistance?

Many businesses, hotels, restaurants, cafes and campsites, which have already suffered greatly from the containment, have now suffered enormous damage from the flooding. DP MP Carole Hartmann asked Minister for the Middle Class Lex Delles if these companies can receive advances and when they can expect to receive the requested assistance.

Exchange of information between the old and new hunting syndicates

DP MPs André Bauler and Guy Arendt have heard that the secretaries of the former hunting syndicates are not allowed to give out the account numbers of forest, meadow and field owners to the new secretaries for data protection reasons. Therefore, they asked the Minister responsible how this problem could be solved. 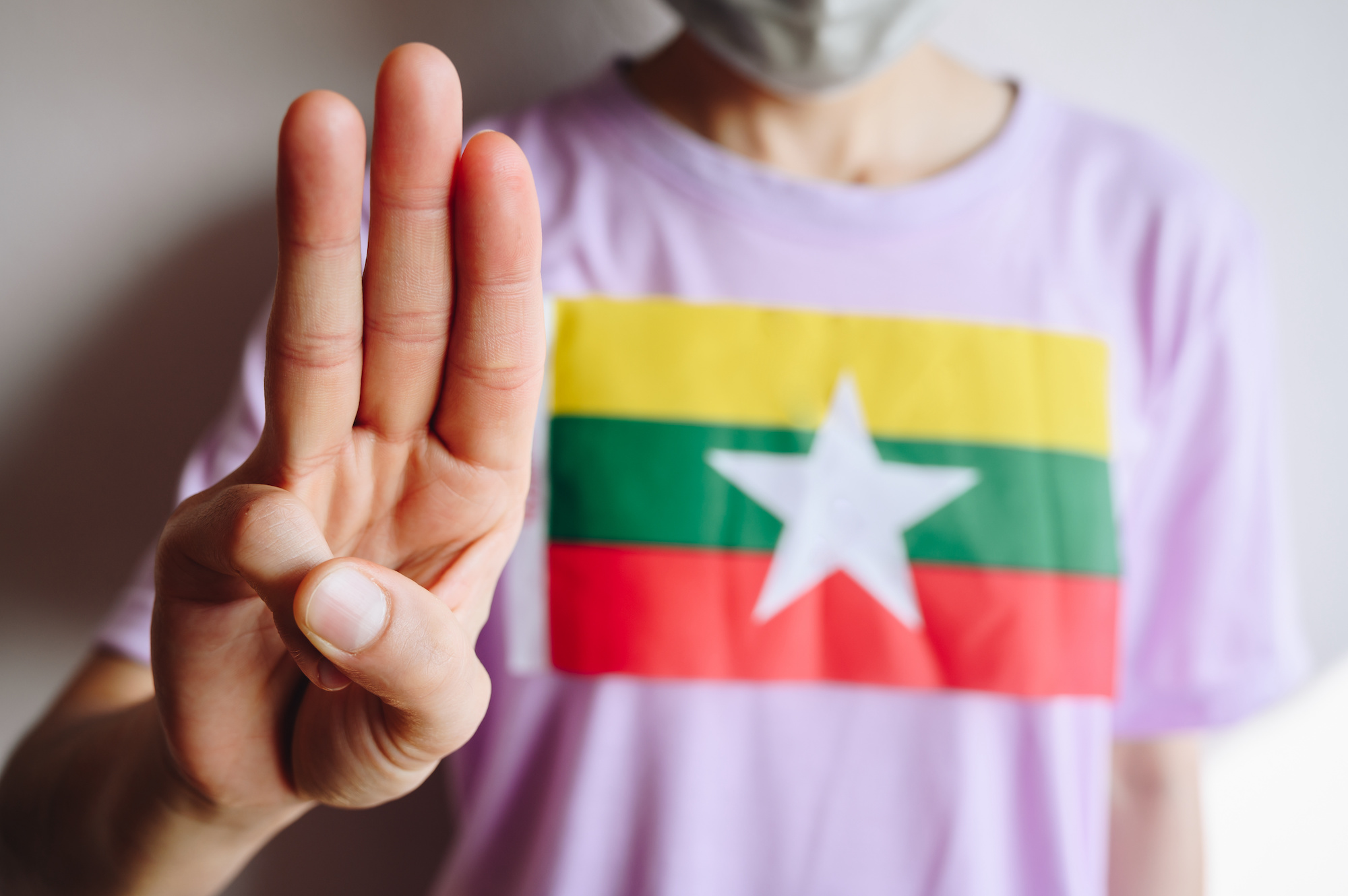 What is the current situation in Myanmar?

Following the military coup in February this year, the army continues to advance with increasing force against the protesters in Myanmar. A political crisis has turned into a human rights catastrophe. Even communications are now being monitored and intercepted on. In the French Senate and in the General Assembly, resolutions have called for recognition of the November election results and to end the violence that is currently taking place. What has happened so far, after the EU Member States have clearly stated their opposition to the coup in Myanmar? What help did the sanctions bring? And how is this going to continue? Our MP Gusty Graas inquired at the Ministry of Foreign Affairs. 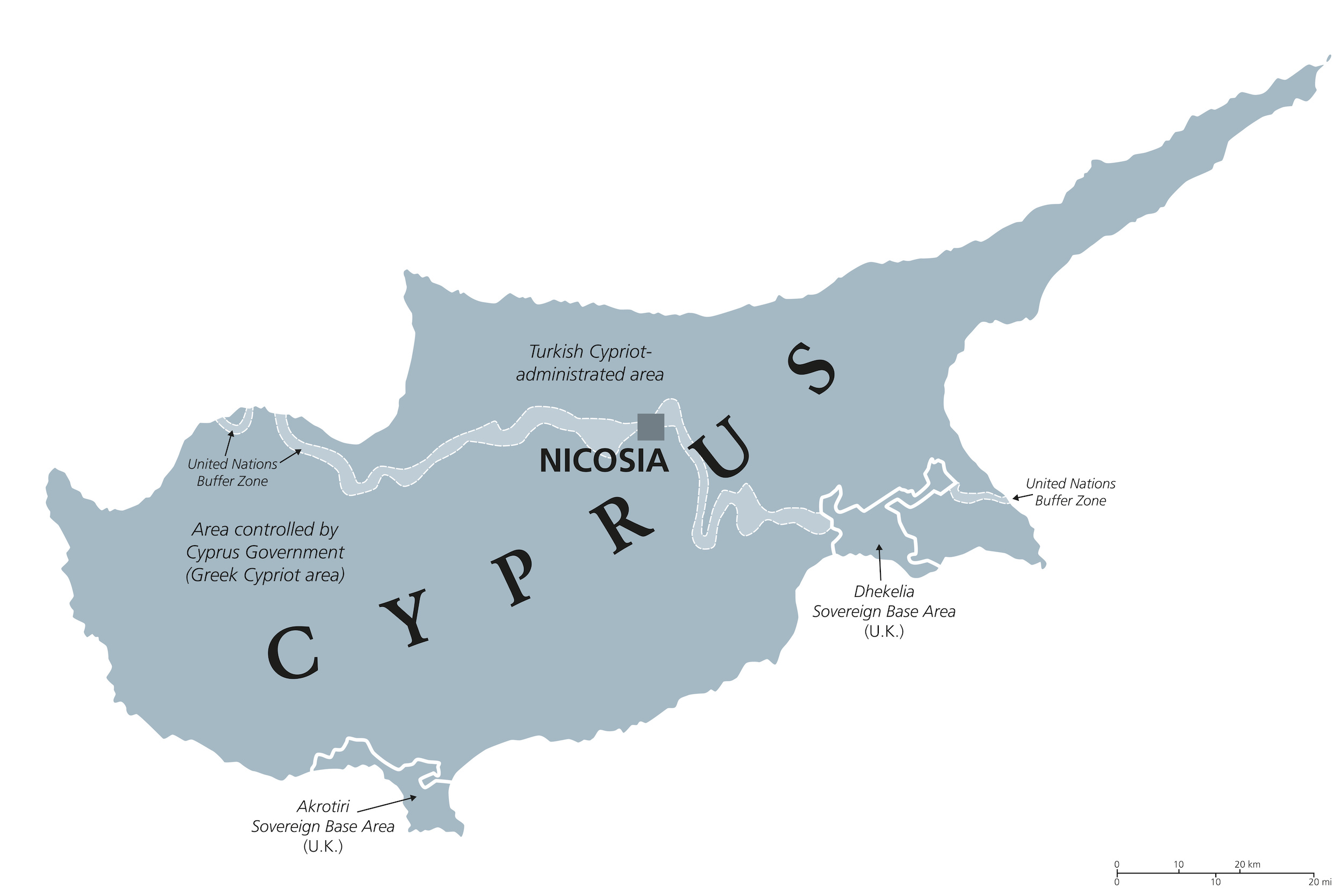 Geopolitical tensions in Cyprus have recently taken a new dimension. Turkey plans to bring the inhabitants of Famagusta back under Turkish Cypriot administration by encouraging them to claim their land at the Property Commission, where their property will be contested.
As this occupation violates international agreements, including some EU decisions, our MP Gusty Graas has addressed some questions to the Minister of Foreign Affairs. 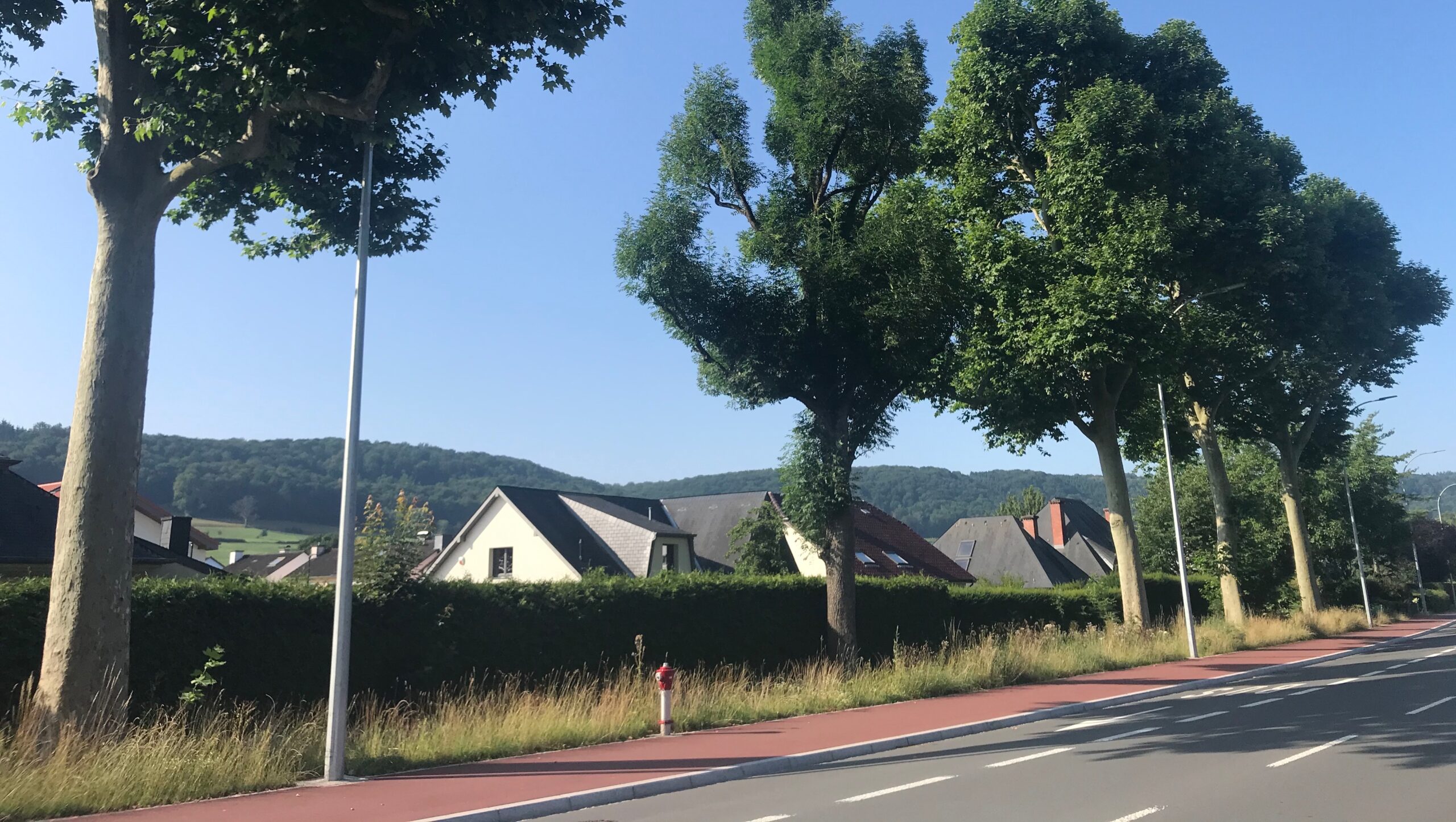 Additional sound protection measures on the N7 between Diekirch and Ettelbruck?

During the redevelopment of the N7 between Diekirch and Ettelbruck, it was proposed to put additional sound protection measures in place at the height of the Cité Longchamps, e.g. in the form of hedges. DP MP André Bauler therefore asked if it was still planned to implement these measures and if so, until when.