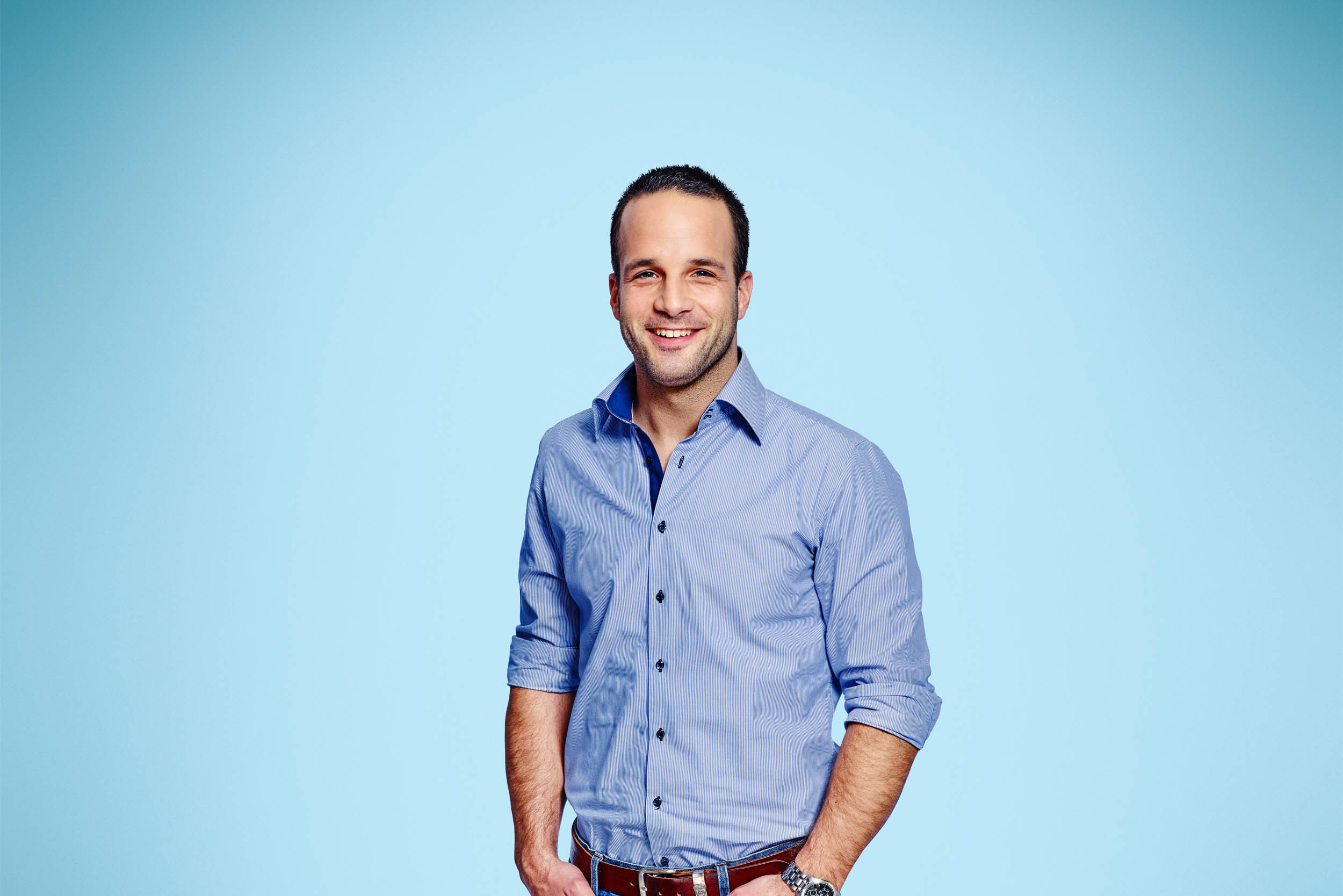 A strong Program for the municipality of Junglinster

The Democratic Party has always been strongly represented in the municipality of Junglinster with its 12 villages. During the elections in 2017 the DP received a good third of the votes and is now part of the majority with 4 people.

The DP has spoken out for an investment program benefitting all the citizens of the municipality in the coming years: New infrastructures for schools and childcare facilities are in planning, as well as a new music school and a nature crèche (day-nursery).

Subsidies for clubs will be raised substantially and the scheme simplified. Due to the Covid-19 pandemic there will also be exceptional financial aids. The Service Technique will receive further resources for the maintenance of the villages, the town hall will be enlarged, and the internet page has been modernised. Furthermore, the service sms2citizen is functioning perfectly.

A lot has also happened in the social housing construction. At Junglinster 8 housings have been added – more than during the past 12 years. At the Lënstermëtt housings at moderate pricing have been added. At Guedber 4 more houses can be bought by long lease.

Also, as regards mobility Junglinster is undergoing a positive development: renewal of the N11 through Junglinster; a crossing from Gonderange to Eschweiler, planned 30 zones in the village cen-ters, especially in proximity to the schools.

The Junglinster DP goes into the villages, talks to the people, and actively communicates through social media. An exchange with and for the citizens of our municipality.

Not too long ago, Ben Ries took the position of Alderman in the municipality of Junglinster from Gilles Baum. Ben is a teacher and lives in Gonderange. Politics have always been a part of his life, since his father had been active for over 40 years as a local politician. Ben likes the direct contact with people, and wants to participate constructively on developing the municipality:

„In our local DP, you can find motivated, involved, and likeable people. We are a nice team, and over time, colleagues become friends. Politics are certainly fun that way.

In 2017, I achieved the second-best election result on our list and got to join the local council. Starting from September 1st of this year, I am an Alderman. That’s a big responsibility that I was happy to accept with the utmost devotion.“ 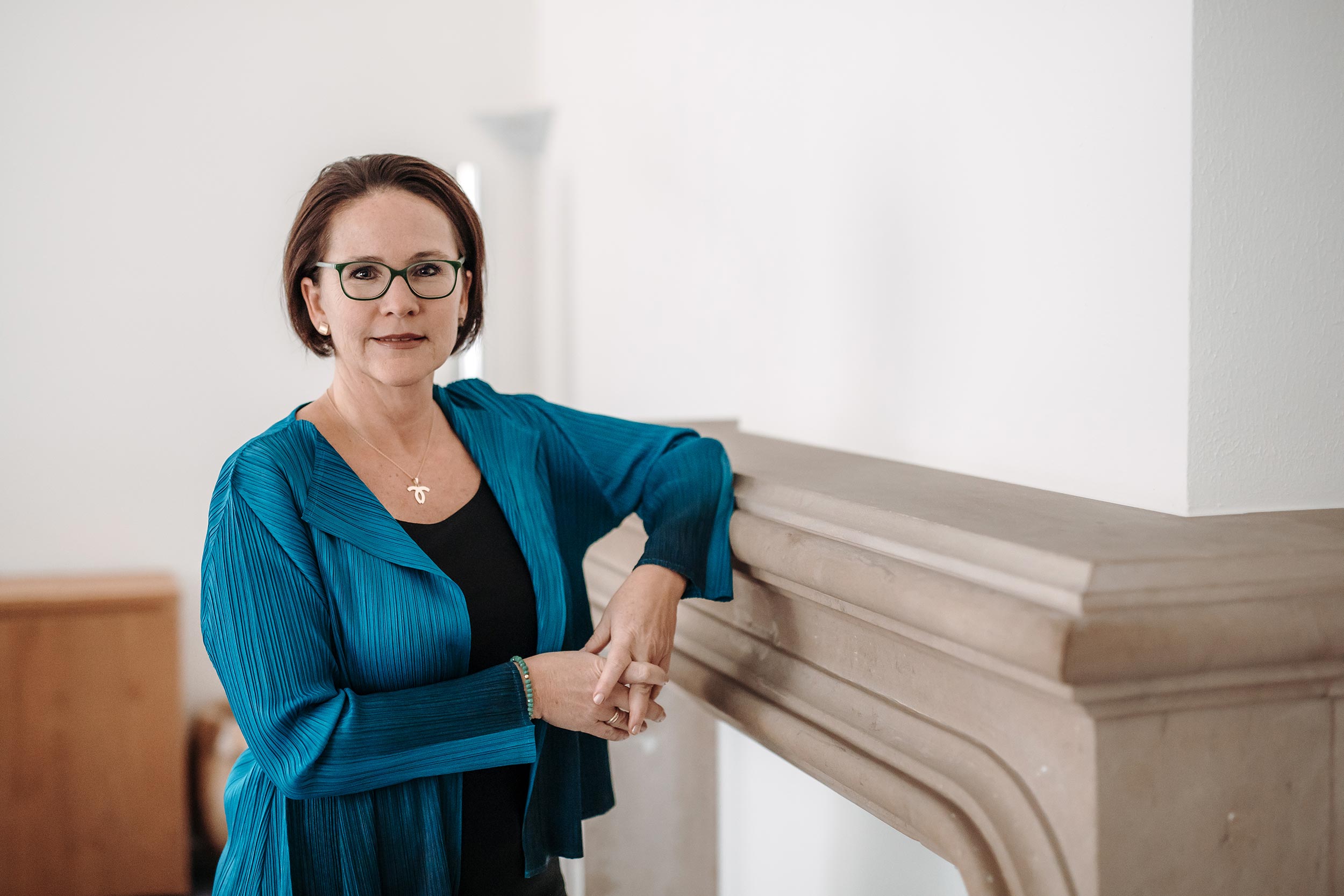 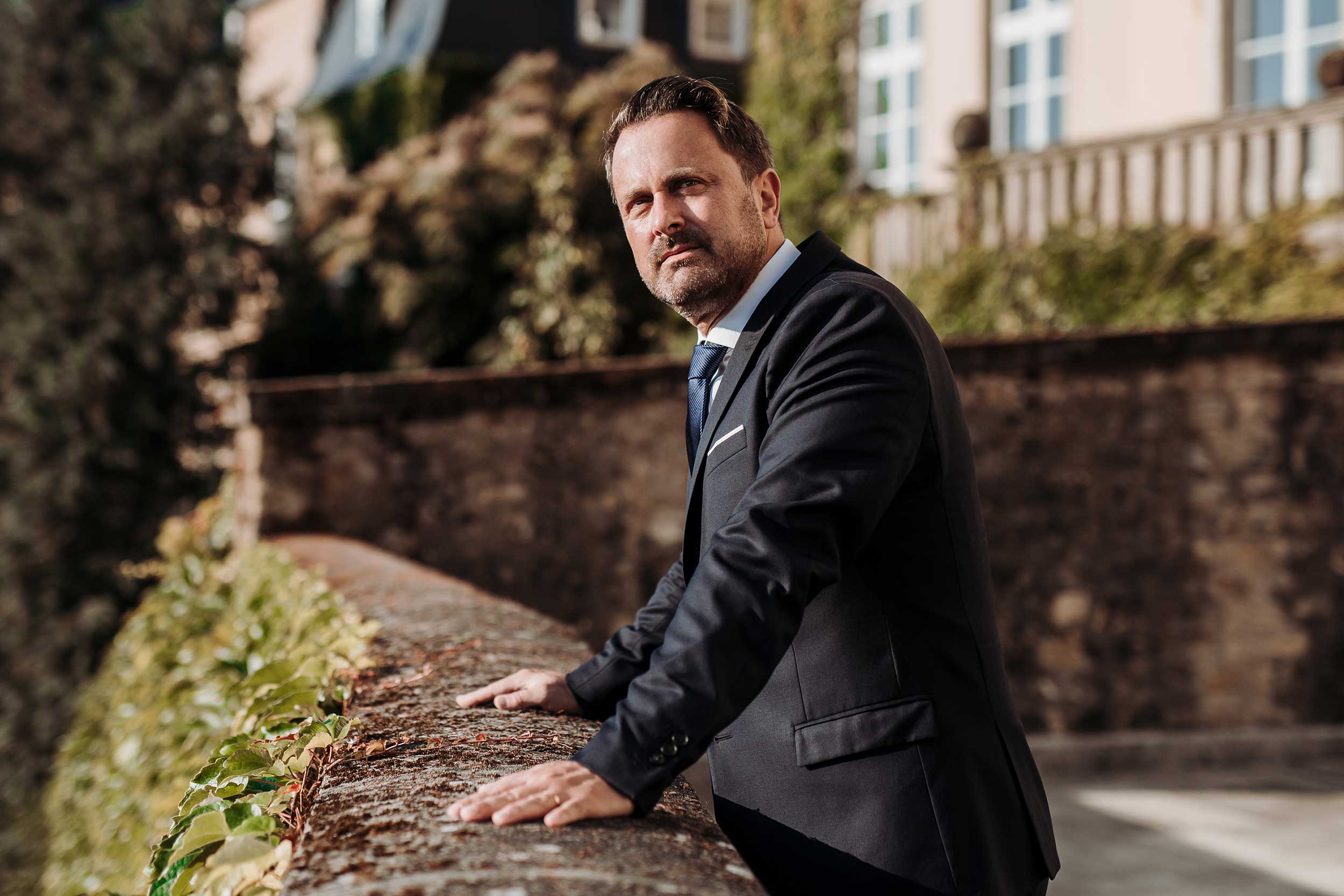 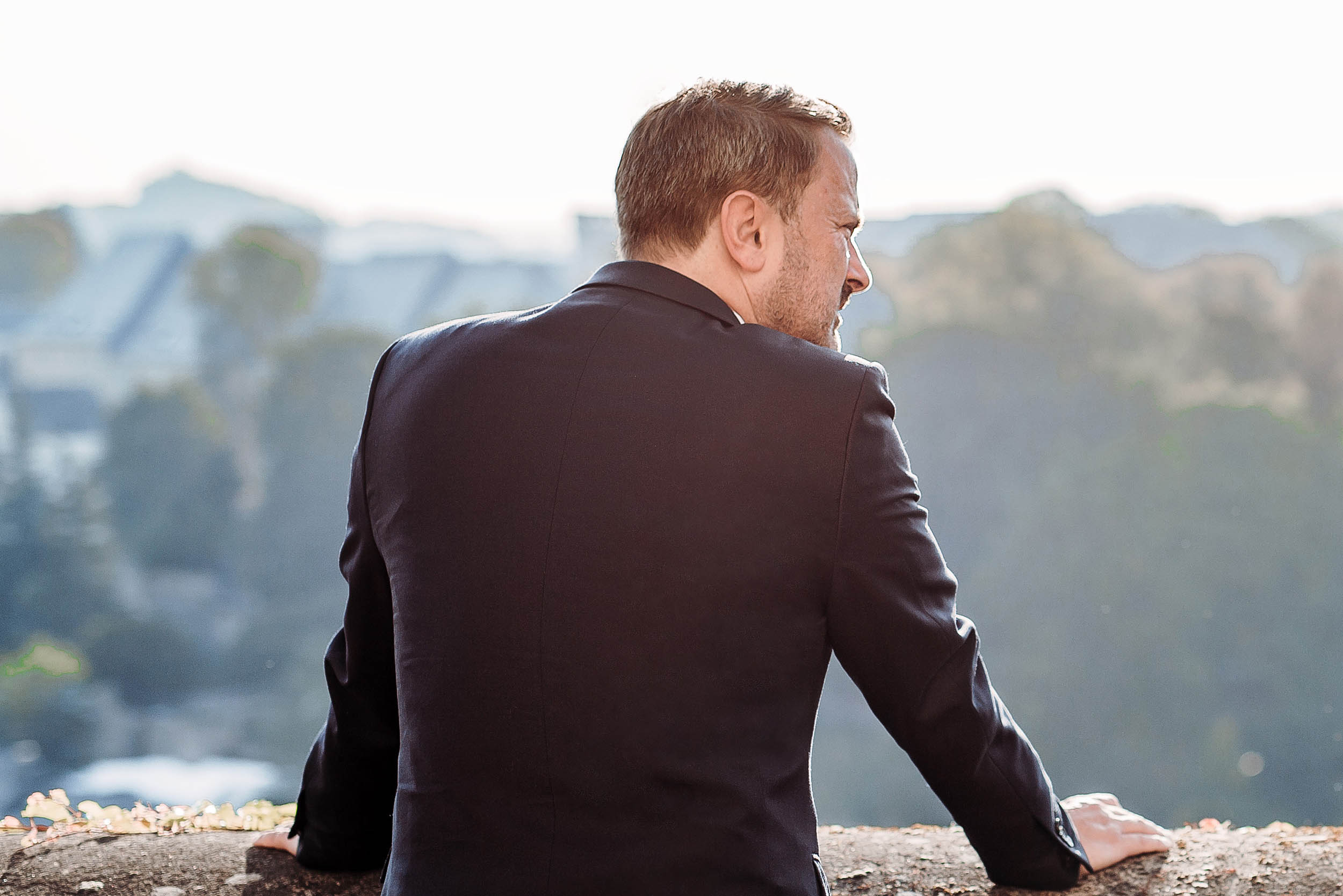 In his state of the nation address, Prime Minister Xavier Bettel highlighted the social-liberal aims of the government by announcing new social measures. 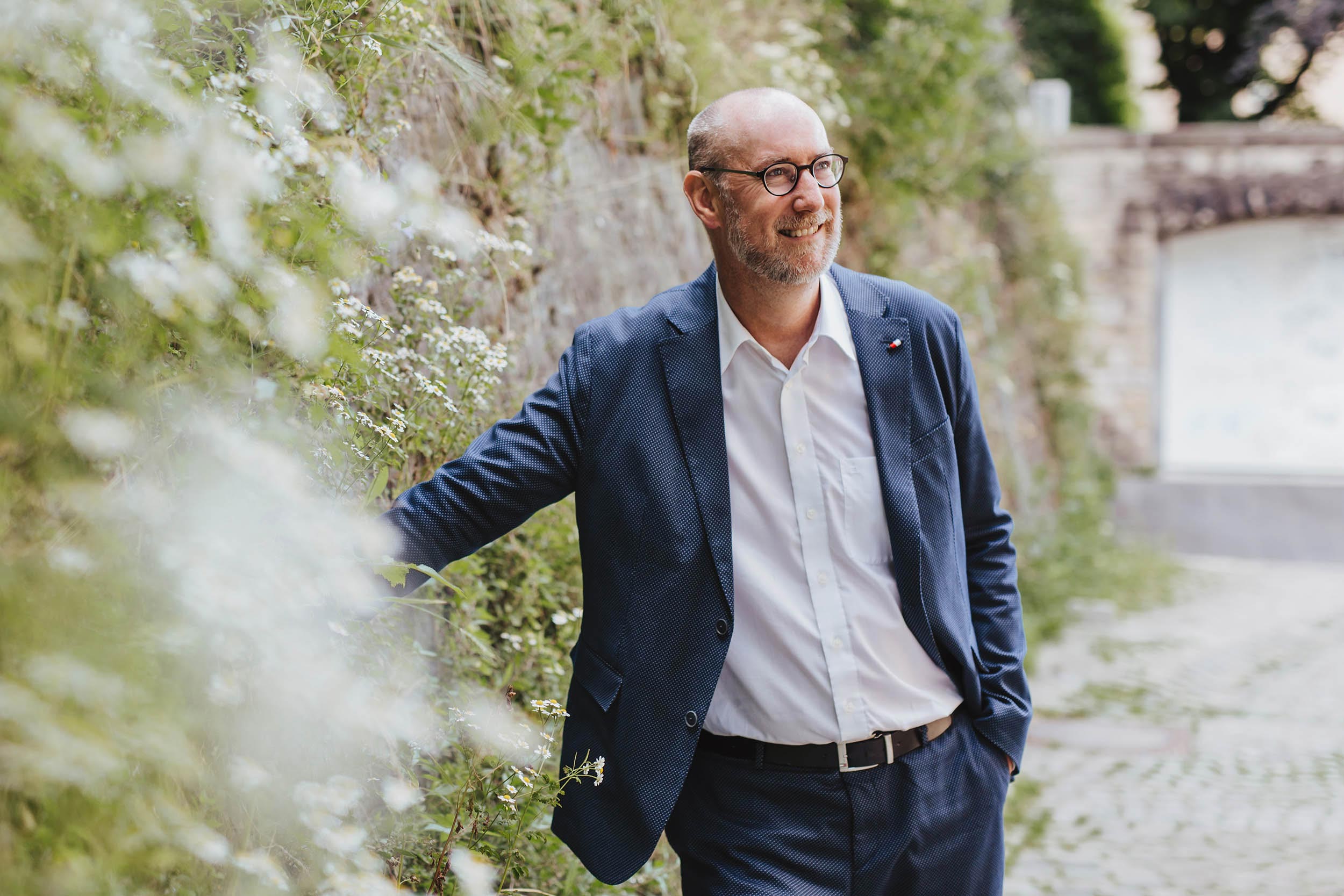 “Cheers” to our excellent wine and crémants

Gilles Baum recently requested a debate on viticulture in the Chamber of Deputies. In his eyes, viticulture is not only an important economic sector of our country, but also an essential part of our national heritage. The DP therefore insists on a regular discussion of the topic in Parliament. 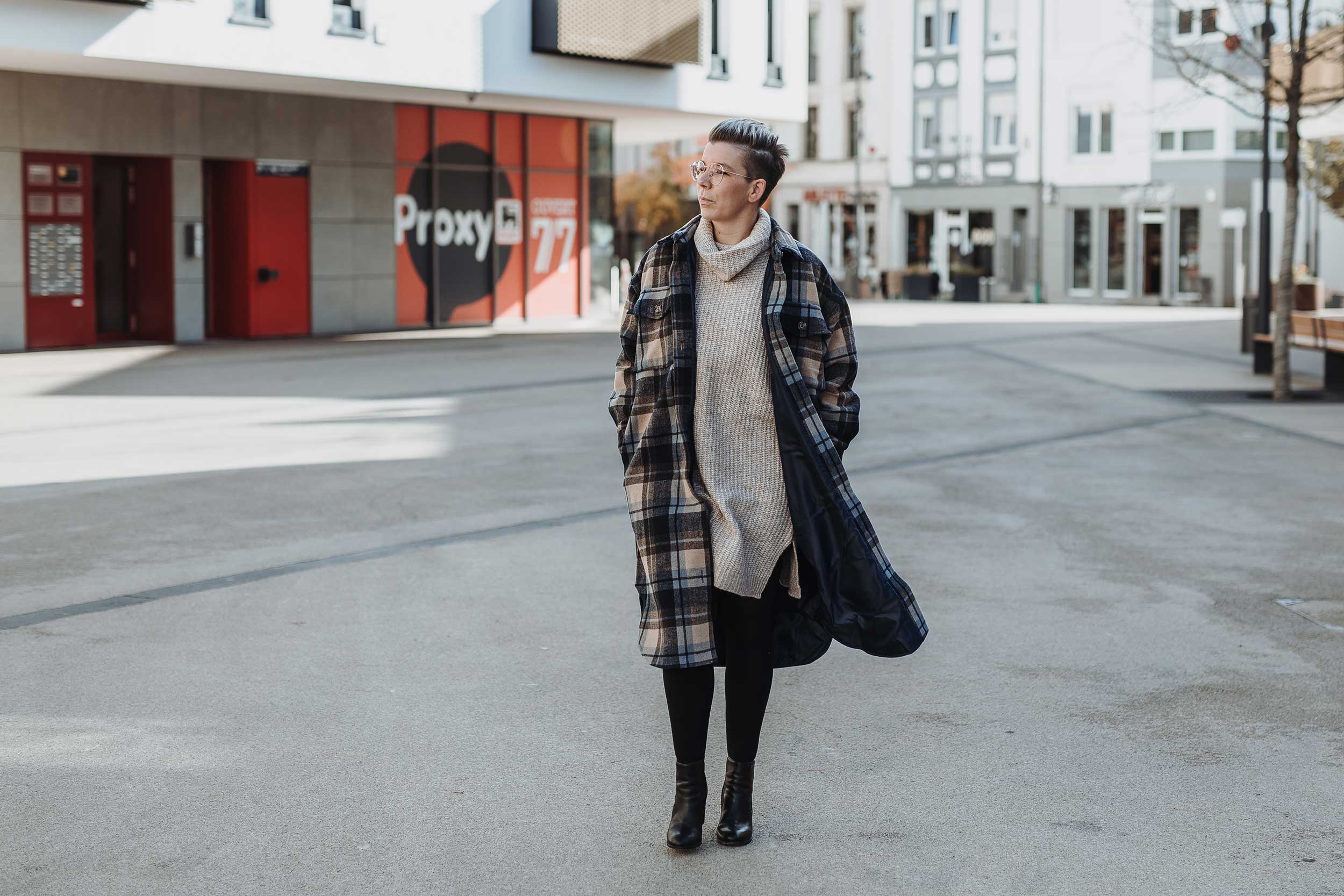 Sheila Schmit has definitely found her way. Two years ago she started her own business as a freelance midwife. Before that, she had worked for 15 years at the Esch hospital, among other places. But she was tired of shift work, the organisational structure in the hospital and the working conditions.