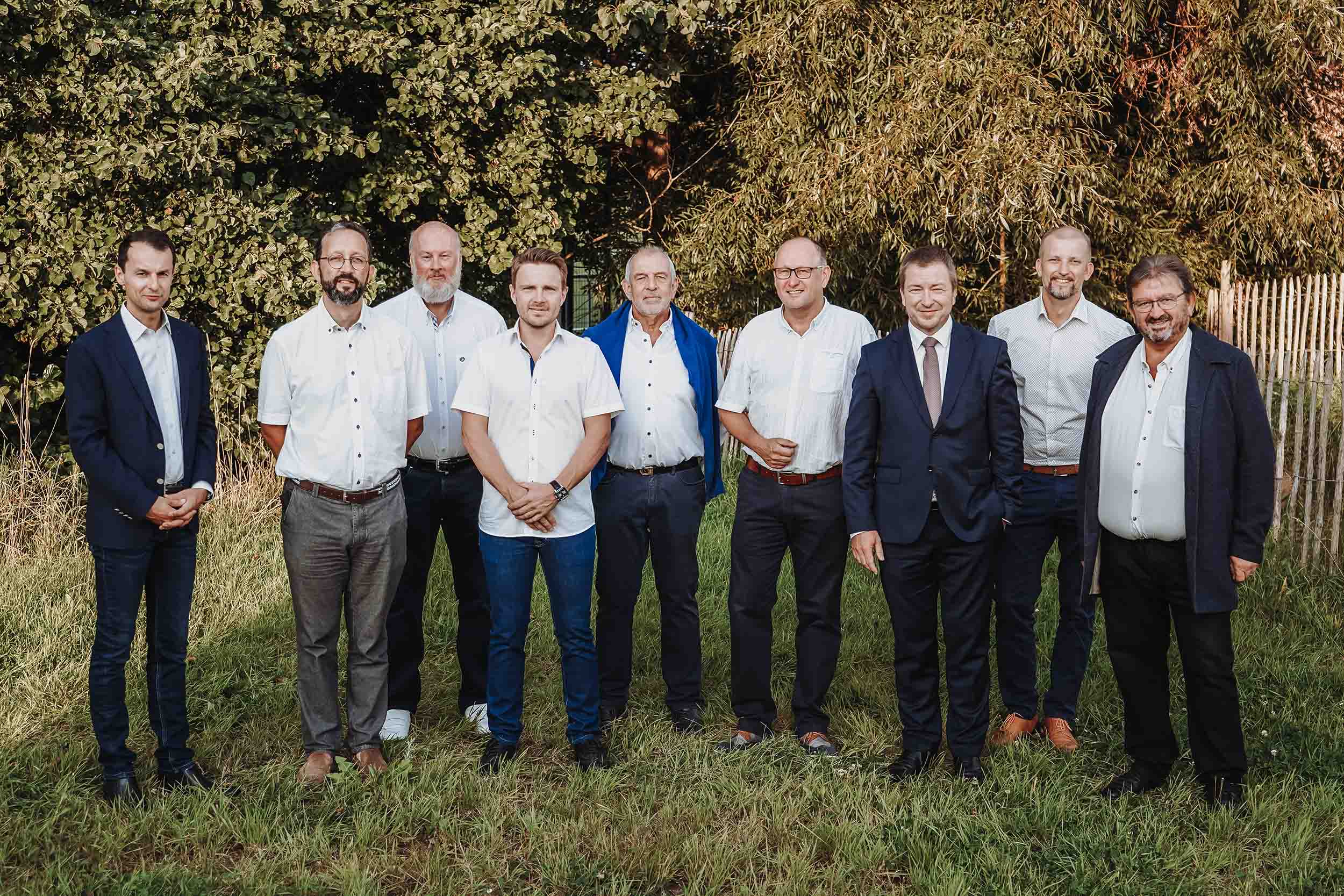 At the beginning, the section organised a joint general meeting: Strength through unity! In this way, members can help each other, whether it’s putting up and pasting election signs or distributing leaflets. Thanks to the merger with the municipality of Mertzig, we have created a large section.

In the future they want to work together even better, to organise joint meetings and to coordinate even better. The main objective is to motivate young people to get involved in politics.

The Rambrouch section, which has existed since 2008, will remain a separate section.

In 2005, the municipality of Rambrouch marked a new political chapter. The threshold of 3,000 inhabitants was crossed and the municipality held its first elections under the proportional representation system, with Paul Schaack being the first to be elected. From 2005 to 2011 he was an alderman.

The committee meets regularly and is working towards the goal of having three members in the municipal council after the municipal elections in 2023.

Romain is 44 years old and lives in Bigonville. He is a truck driver and therefore travels a lot. In addition, he is a volunteer fireman with all his heart. He spends the rest of his free time making music by playing the drums.

This year, Romain became president of the local section. He is committed to improving the quality of life for the citizens of his community.

Paul is also involved in the choir. In his spare time he likes to work in the forest and to play theatre.

It is important to him that his section becomes visible to the outside world. The fusion section wants to take a stand on various crucial issues and spread its ideas in the region and in the party. 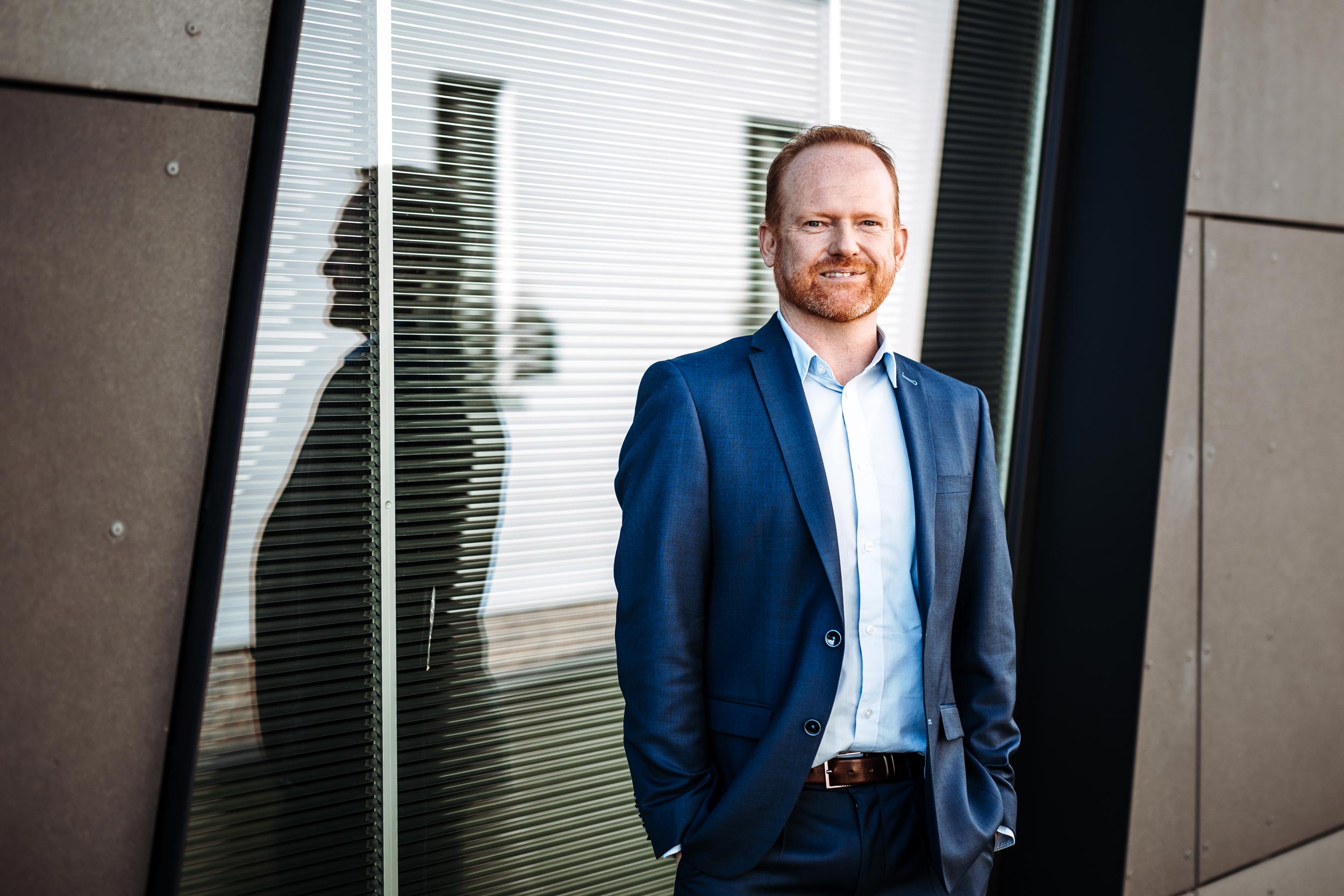 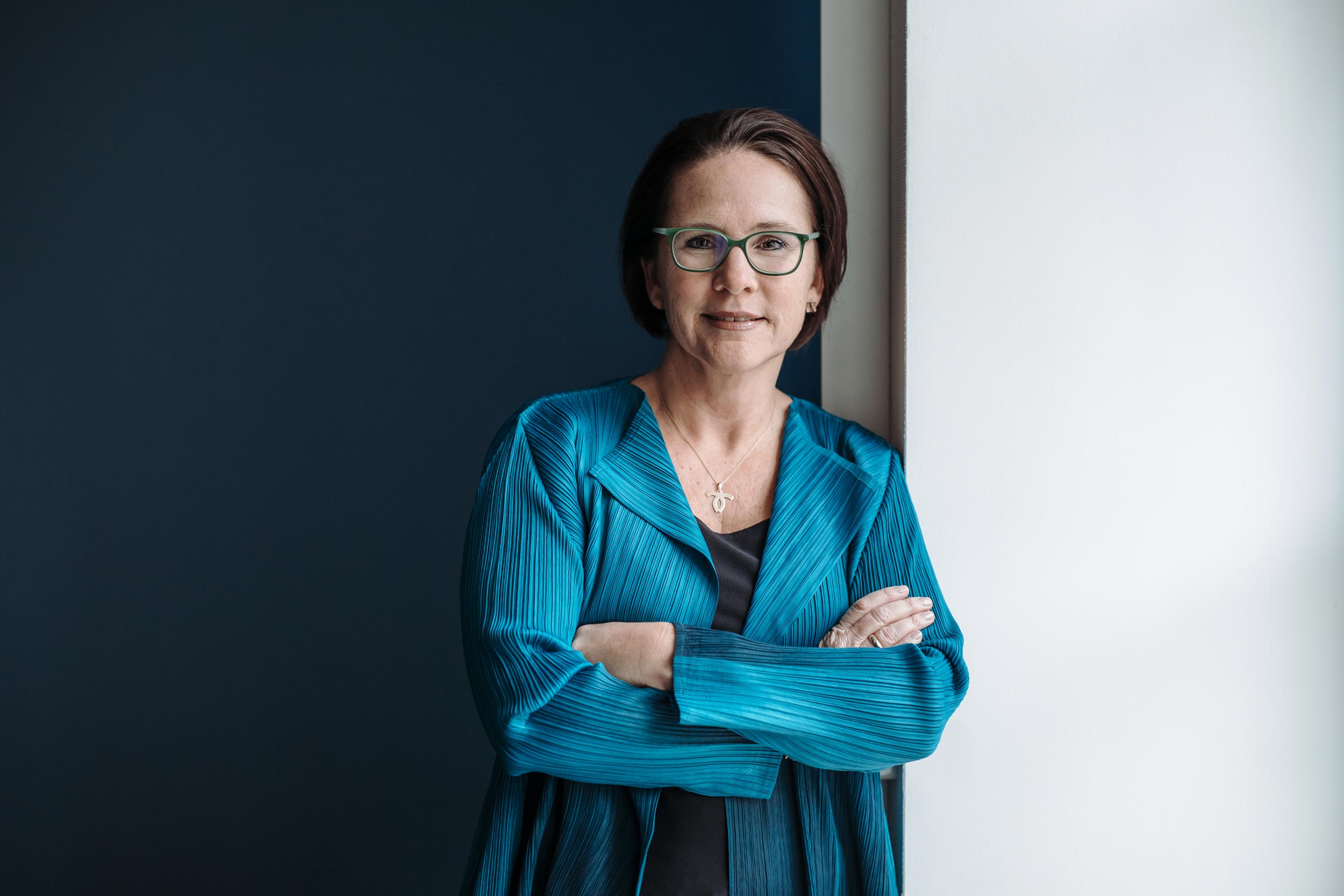 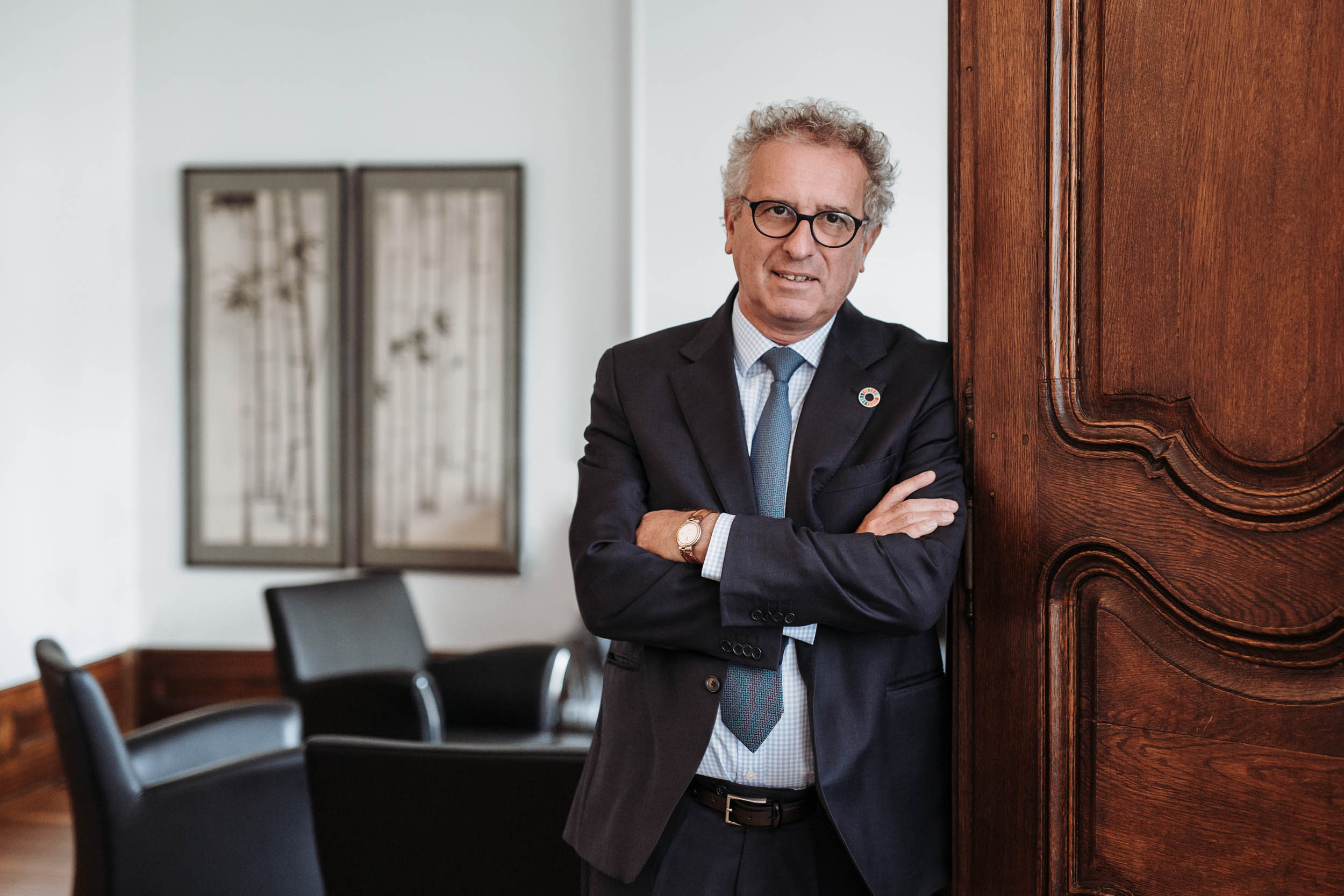 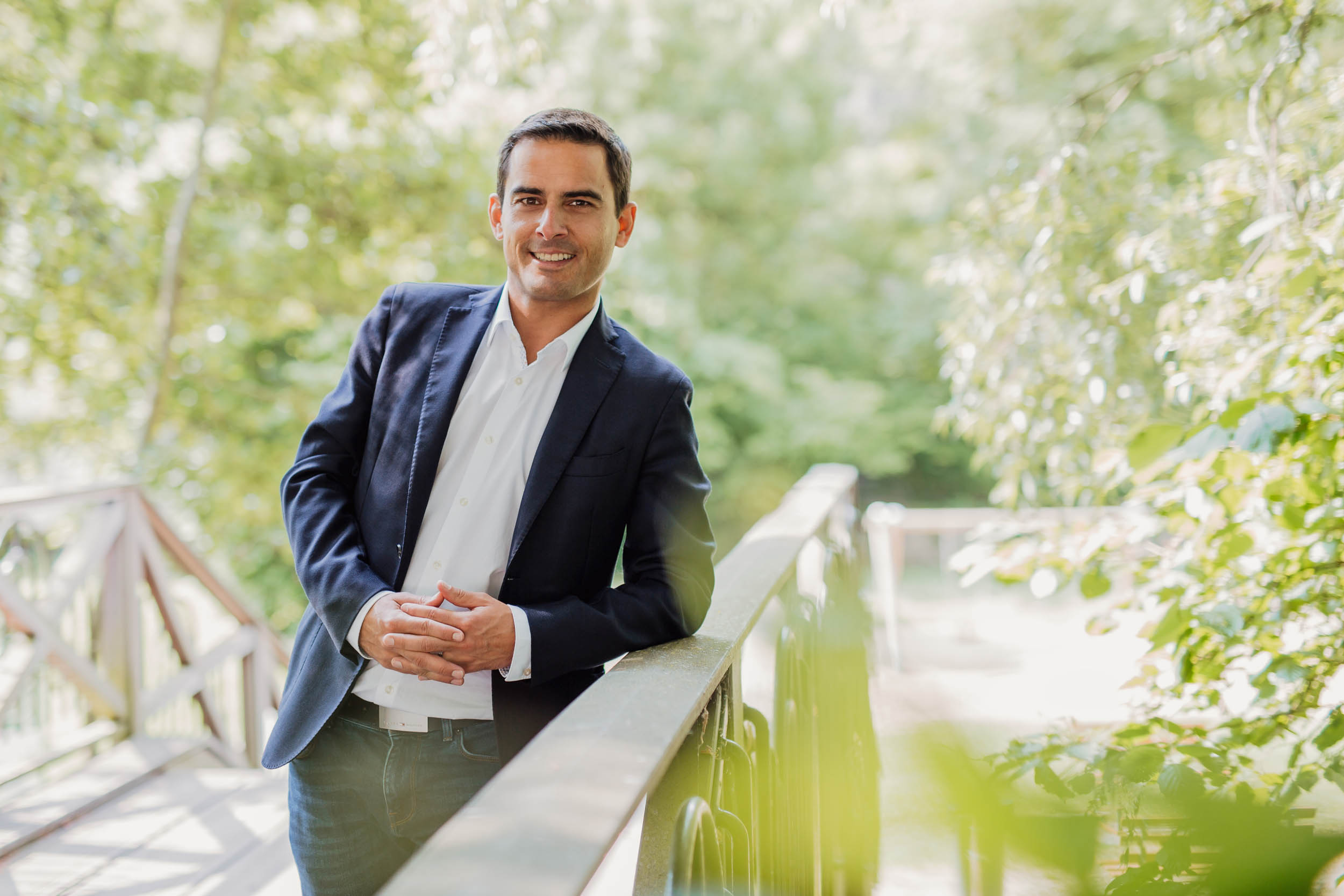