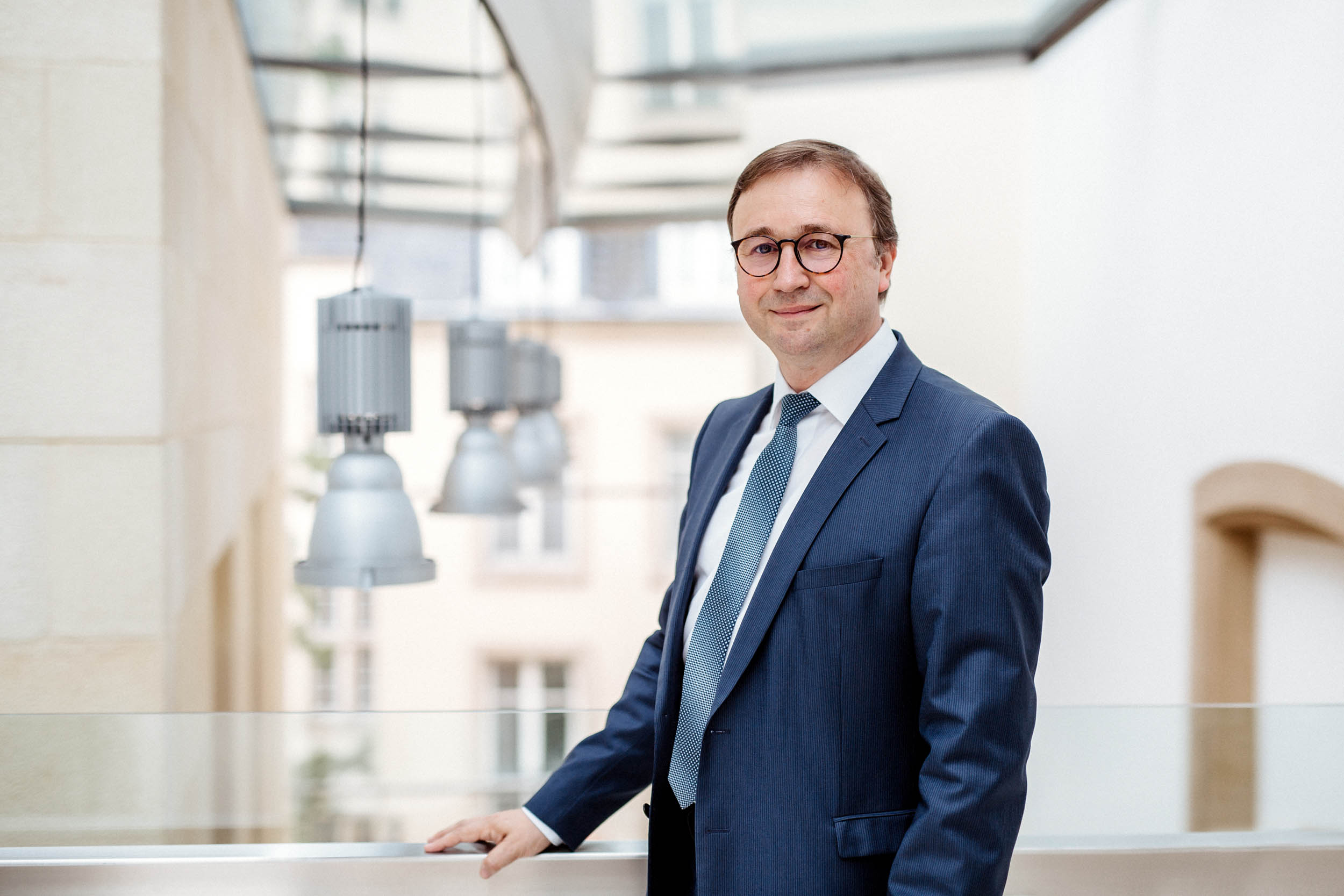 The recovery of public finances continues

Despite all the hardships, setbacks, challenges and individual battles of fate, Luxembourg has so far made it through the crisis better than expected.

By 2020, the public deficit will only be half as high as initially feared.

Since January, we have seen a positive development in government revenue and a stabilization of the expenses.

The positive trend of the first two months of this year seems to be continuing to develop. The path towards the recovery of public finances thus continues.

However, the crisis is not over yet, and there is no reasons yet to celebrate.

And yet, in this first interim report, it can be said that the government made the right decisions during the crisis, and that the resiliency test of our economy showed a positive result.

The crisis management has undoubtedly made us one of the countries in the EU that suffered the least economic damage in 2020.

The prudent and forward-looking budgetary policy pursued in recent years by the Minister of Finance Pierre Gramegna has put us in a comfortable financial starting position: this has helped us to cope better with this unexpected crisis.

Luxembourg has enough of a margin, to be able to meet this challenge, by mobilizing 11 billion euros for the stabilization and recovery plan.

Helping people, businesses and also the self-employed – those were the goals of the respective measures from this plan.

The gross payments of partial unemployment amounting to more than 1 billion euros helped prevent a steady and ongoing rise in unemployment.

After a significant growth in April 2020, the unemployment rate has now fallen back to the yearly rate of March last year, so well below the 7.2% that was feared last year.

However, we will not know until the end of the year where the journey will end.

But right now, it is going uphill. And the economic indicators give us confidence. 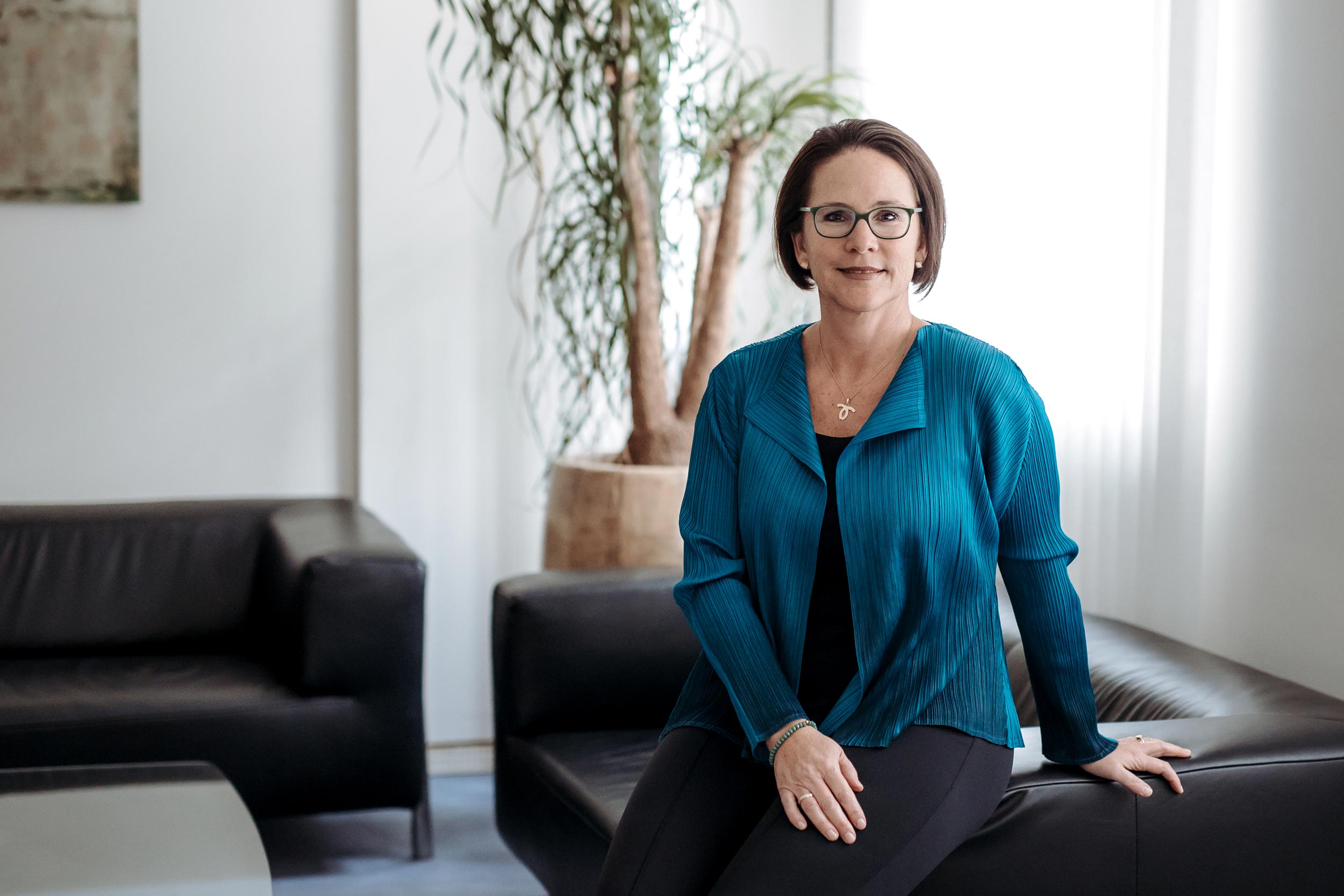 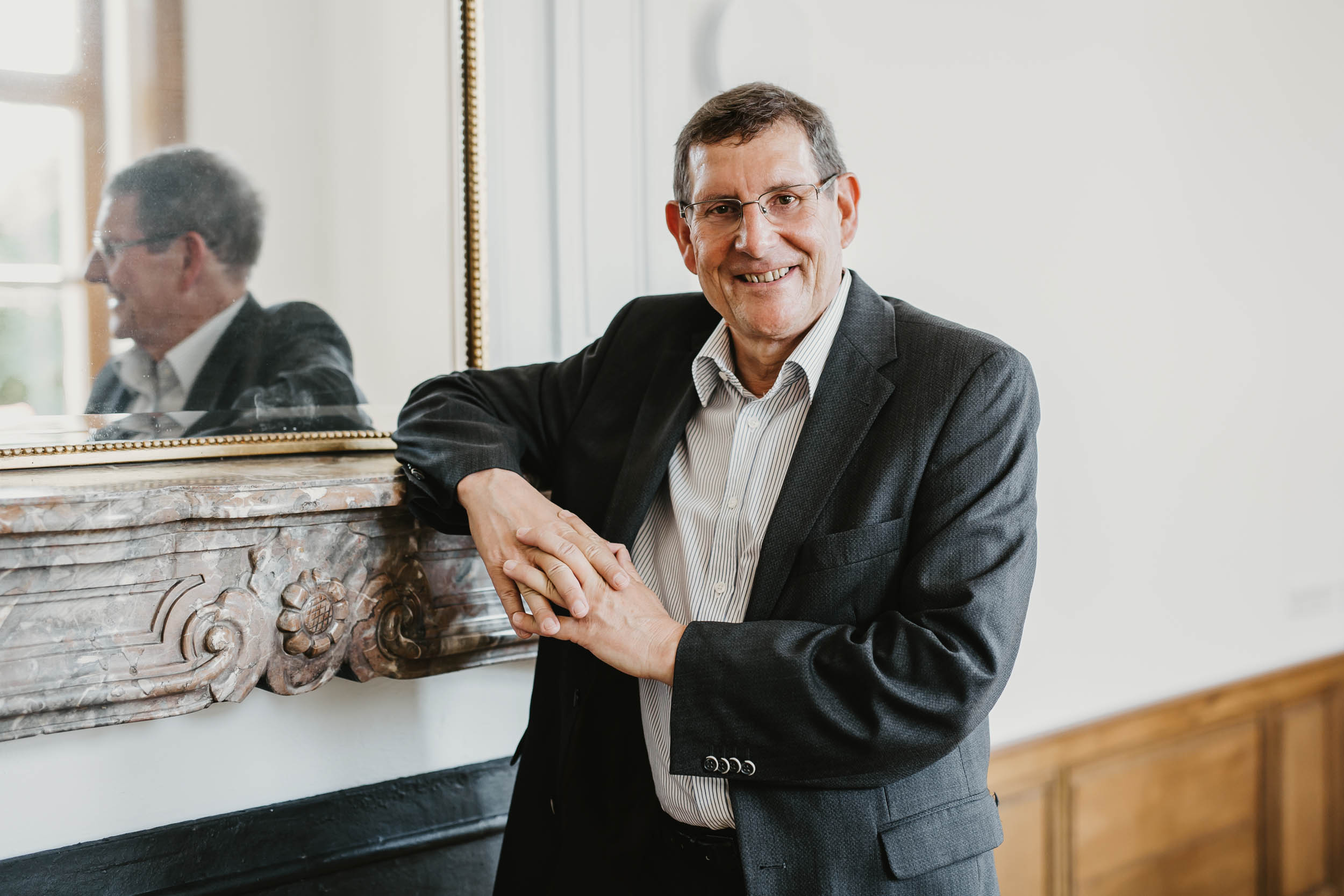 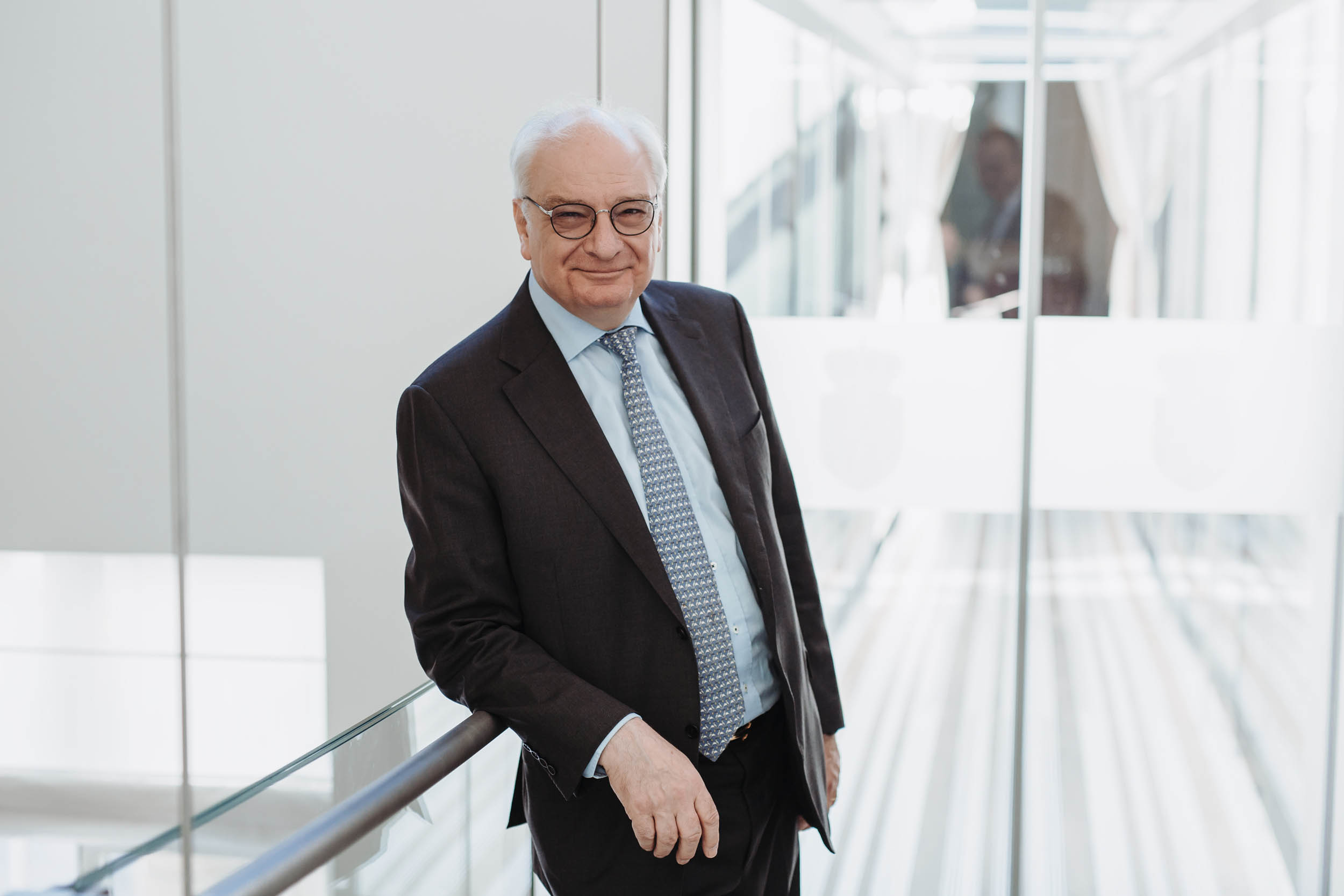